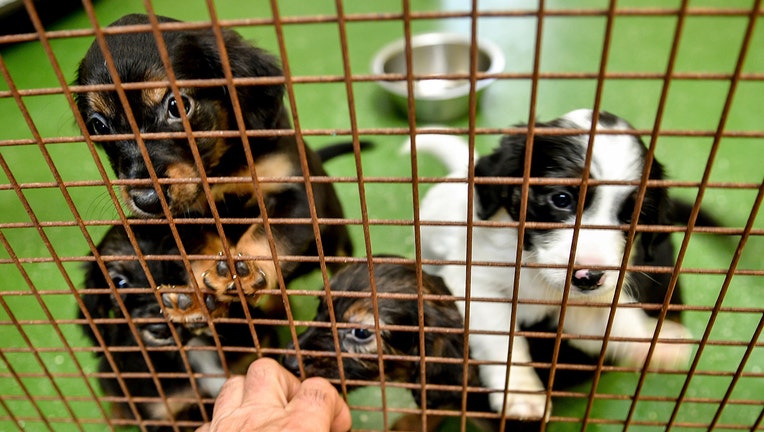 WASHINGTON - Lawmakers in the U.S. Senate have unanimously passed a bipartisan bill that makes animal cruelty a federal felony.

The Preventing Animal Cruelty and Torture Act, or PACT Act, had been introduced by two lawmakers from Florida, Rep. Ted Deutch and Rep. Vern Buchanan.

It passed the House unanimously last month, and cracks down on the torture and abuse of animals. It aims to close a loophole in the 2010 Animal Crush Video Prohibition Act, which only punished abuse in videos.

The PACT Act makes animal cruelty a federal crime and prohibits the intentional acts of crushing, burning, drowning, suffocating, impaling or otherwise subjecting animals to serious bodily harm. Those convicted would face felony charges, fines, and up to seven years in prison.

"There's no place in civilized society for maiming and torturing animals - period," said Democratic Sen. Richard Blumenthal, who co-sponsored the bill. "I'm glad Congress is finally sending the PACT Act to the President's desk to be signed into law."

According to the Orlando Sentinel, the Senate unanimously passed the PACT Act twice before, earning 284 bipartisan House co-sponsors and more than 200 law enforcement endorsements in the previous session of Congress. But the measure had been blocked in the House from coming to the floor by former Judiciary Chairman Bob Goodlatte, R-Va., who is no longer in Congress.

The Humane Society of the United States called the bill's passage a "well-deserved victory."

"History -- and media reports -- are replete with examples of criminals who start out by hurting animals and move on to hurting humans," the Humane Society Legislative Fund said in a statement. "The sooner we can bring those who commit unspeakable acts of violence against innocent animals to justice, the safer our world will be for everyone."

This story was reported from Tampa.