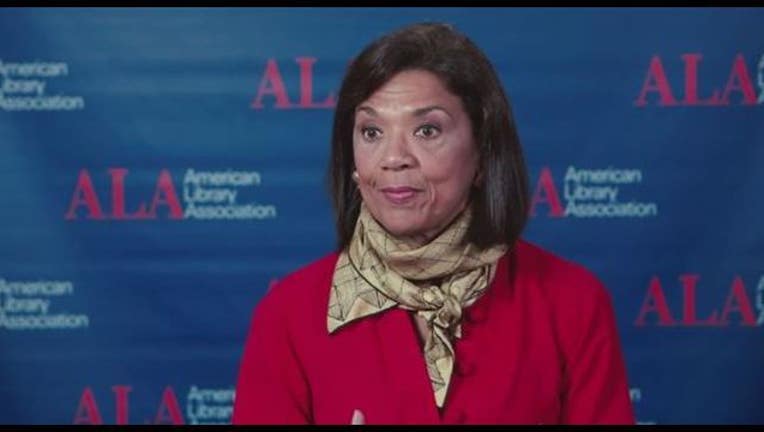 Actress Sonia Manzano is leaving behind Sesame Street and her beloved "Maria" character after almost fifty years. Manzano, who is also an author, made the announcement earlier this week at the American Library Association's annual conference.

"When I was a kid, there were no people of color on television," Manzano said. "I grew up wondering how I was going to contributing to a society that didn't see me."

Forty-five years after Manzano first appeared on television, viewers she inspired are taking to Twitter to share their gratitude for "Maria."

Manzano says television became an outlet for her and her work.

"Maria" will leave Sesame Street before the start of the new season this fall.