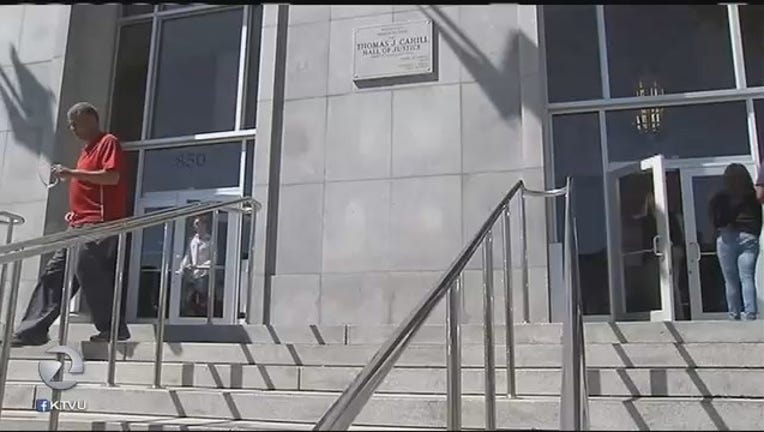 SAN FRANCISCO - A number of San Francisco sheriff’s deputies and jail inmates were hospitalized Tuesday following a suspected fentanyl exposure, according to officials.

At 5:33 p.m. deputies discovered an unresponsive inmate at the Hall of Justice County Jail. Jail officials said deputies began administering CPR and called the fire department to the scene.

Firefighters gave the inmate and four other inmates, who showed symptoms of exposure to the narcotic, Narcan.

Four of the deputies have since been released and are recovering.

Jail officials did not specify the number of inmates affected, but said they were all conscious and under observation.

The sheriff’s department has cleared the area and shut down a room entrance, but still needs to contaminate the area.