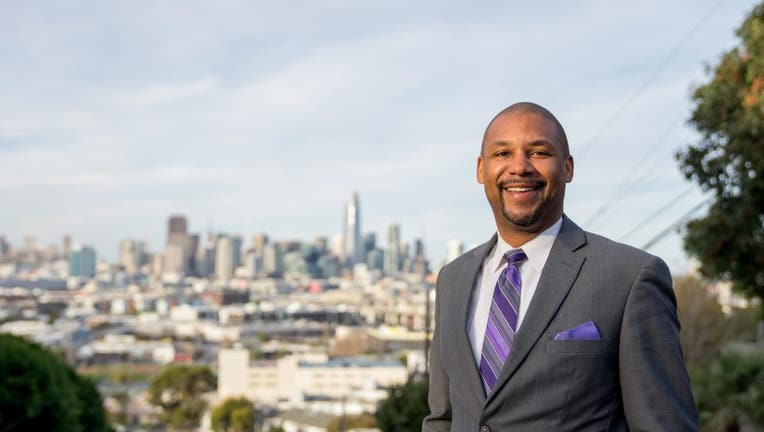 SAN FRANCISCO - Over this past tumultuous summer a piece of legislation out of San Francisco made national headlines: the CAREN act.

On Tuesday, the city's board of supervisors unanimously voted on the clever acronym, which stands for, 'Caution Against Racially Exploitative Non-Emergencies,' getting it one step closer to becoming reality.

A second vote on the act by the full board is scheduled for next Tuesday, Oct. 27. If the vote is successful, it would become law 30 days after being signed by Mayor London Breed if she decides to do so.

Introduced in July by District 10 Supervisor Shamann Walton, the hate-crime legislation is designed to prevent racially-motivated 911 calls like the ones that have been commonly documented on news and social media.

The white weaponizing of 911, often against communities of color, hit home in the Bay Area when in June, a video of a Pacific Heights confrontation went viral. 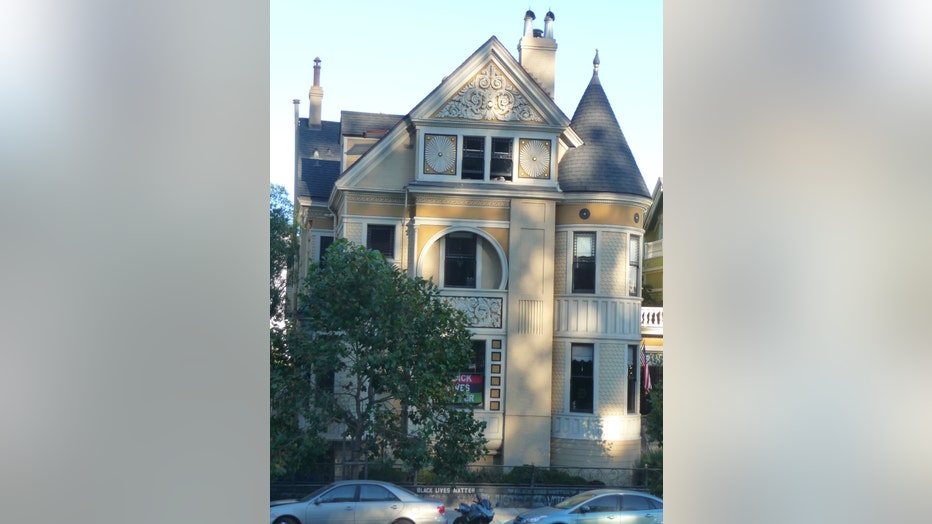 “Communities of color have the right to go about daily activities without being threatened by someone calling 911 on them due to someone’s racism.” said Sup. Walton, author of the CAREN Act, “The CAREN Act will prevent these fraudulent emergency calls from happening. Rather than calling the police or law enforcement on your neighbor or someone who you think doesn’t look like they should be your neighbor, try talking to them and getting to know them. Let’s build relationships in our communities.”

In the Pacific Heights incident, a white woman confronted a Filipino homeowner over his Black Lives Matter message written in chalk on his property. The woman, a CEO at a cosmetics company, unceremoniously dubbed a 'Karen' -- someone from the white middle class who uses 911 with racist intent or demonstrates their privilege -- ended up having ties to a distributor severed. She also apologized and conceded she should have, "minded my own business."

The CAREN act would amend San Francisco police code and make it illegal to fabricate racially-biased and false emergency reports.

The act expands to other types of discrimination or infringement on a person’s rights. Such false calls cannot be made based of the person’s race, color, ancestry, national origin, place of birth, sex, age, religion, creed, disability, sexual orientation, gender identity, weight, or height.

The CAREN act creates a path for civil action if one is victimized by a fraudulent 911 call. Anyone who is targeted by a false emergency report can recover damages of at least $1,000 plus costs and attorney’s fees, and punitive damages.

"911 calls are not customer service for people's racism," Walton tweeted.