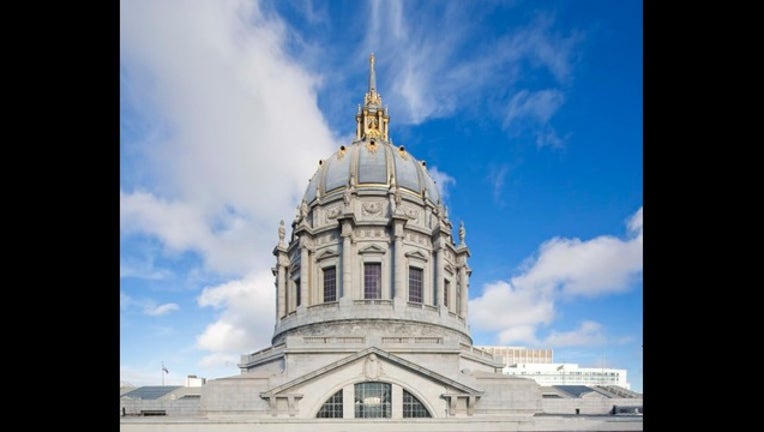 The Central SoMa Plan, six years in the making, applies to the neighborhood between Second and Sixth streets and from Townsend Street to Market Street. It was introduced at Tuesday's Board of Supervisors meeting by Interim Mayor Mark Farrell and Supervisor Jane Kim.

"We are putting forth a bold vision for this neighborhood - one that will involve lasting benefits for current and future residents," Farrell said in a statement.

"If we want San Francisco to continue to flourish as a city, we need to plan our growth in a responsible, sustainable fashion," Farrell said. He added that the development would have opportunities where residents could work, live, shop and recreate.

More than 33 percent of the 7,000 units would be permanently affordable, according to Farrell. He claimed that the legislation would generate $500 million for local and regional transit improvements.

The region is in the grip of a housing crisis that has caused rents and home prices to skyrocket, making the Bay Area, especially San Francisco, unaffordable for many. This not only contributes to displacement, but homeless advocates say it also exacerbates homelessness.

Real estate experts have said the crisis may drive businesses away, as workers find it harder and harder to afford housing nearby. As these workers move further and further out to suburbs in cities like Tracy and Concord, their cars generate pollution as they drive to work.

The vision of the Central SoMa plan is to create an economically, socially and environmentally sustainable neighborhood that benefits local residents, according to Farrell and Kim.

While there is general agreement that more housing must be built, there are also concerns about gentrification.

"I am very proud that the Central SoMa plan sets a new standard for the City with 33 percent affordability throughout and zero loss of any existing arts or manufacturing jobs," Kim said in a statement.