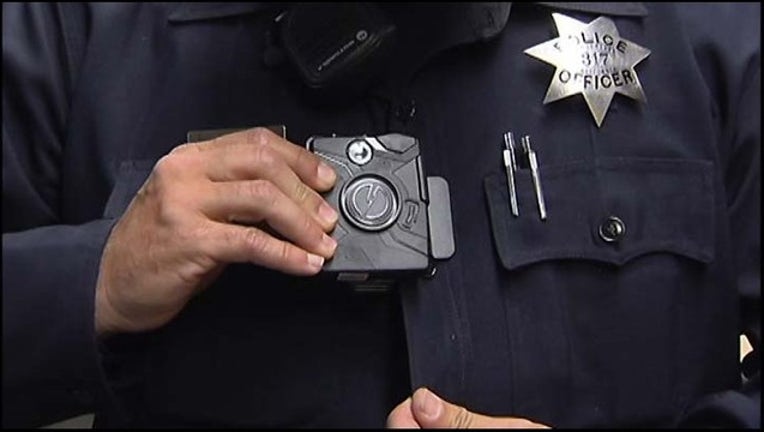 The announcement of the new 100 police positions will be added to the 150 that Lee had already announced.

To fill those slots, two additional classes will be added to the San Francisco police academy over the next fiscal.

The department would also follow the lead of others around the country in adding body cameras to the patrol officers' everyday gear. Several Bay Area departments already use the cameras including police in San Jose and Hayward.

Lee told reporters the cameras would help add transparency to the department, but admitted other measures will also be needed to maintain the public's trust in the police.

"I know body camera in and off themselves are not the solution," he said. "They will help…You need to strengthen trust in many ways. "

Lee also said a task force consisting of members from the Office of Citizen Complaints, the police officers' union and the American Civil Liberties Union will determine how best to use the cameras and also how to protect the privacy of those captured on video.

The mayor also said the city was going to increase funding to the Office of Citizen Complaints.

Former San Francisco police Sgt. Ian Furminger was convicted on four felony counts in federal court in the wake of the videos.