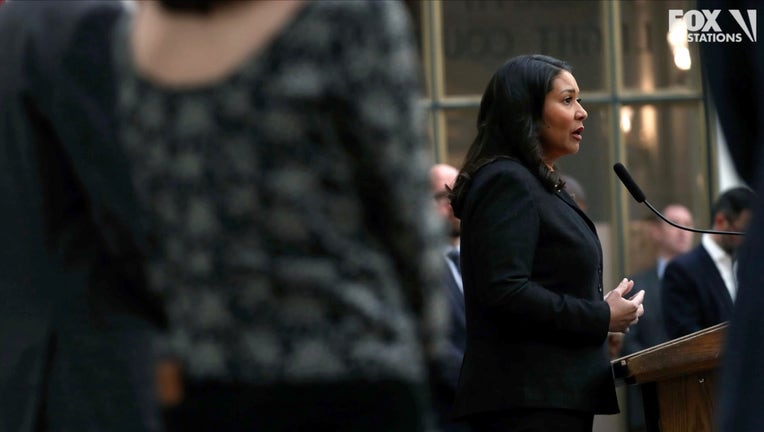 OAKLAND, Calif. (KTVU) - San Francisco Mayor London Breed on Tuesday said she is working with the governor's office to extend the commercial eviction moratorium that is set to expire at the end of Septemeber.

Breed said commercial leases are normally controlled by the state government, but when Gov. Gavin Newsom issued an executive order in March over the coronavirus pandemic, it allowed local governments to enact commercial eviction protections.

Shortly after, San Francisco put in place an eviction moratorium that prevented thousands of small and medium-sized businesses from being evicted during the pandemic.

“Our small businesses have been struggling for months, and even as we are reopening, these businesses are barely getting by. We need to do everything we can to keep our businesses stable and our commercial corridors from seeing even more vacancies, " the mayor said in a statement.

Breed said she is hopeful she and Newsom can find a way to extend the eviction protections beyond September 30.

"The virus has not gone away, and our economy has not yet recovered. Without these protections, it will take us even longer for our economy to recover. We need this extension in the next two weeks to help support our small businesses," Breed said.