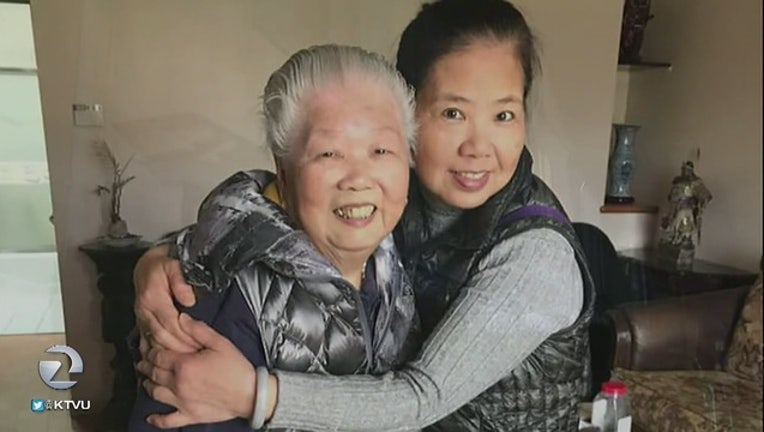 The woman suffered life-threatening injuries in the assault Tuesday morning in the Visitacion Valley neighborhood.

Officers responded at 6:50 a.m. to the 1000 block of Visitacion Avenue on a burglary call.

Gatpandan described the assault as an elder abuse case.

The violence has apparently prompted Supervisor Shamann Walton to demand a police substation.

Officials with the officers association are planning to propose immediate action to address safety in the neighborhood when they announce the reward Friday morning.