The suspect surrendered to police on Sunday.

SAN FRANCISCO - The San Francisco Police department announced a second arrest Sunday in a violent robbery of an elderly Chinese man who was collecting recyclables.

Amerson was booked on two charges of robbery and elder abuse. The second set of charges stem from a prior robbery incident involving the same victim approximately two months prior.

While arrests have been made, this remains an open investigation.  Anyone with information regarding this incident is asked to call the SFPD 24-hour tip line at (415) 575-4444. Language access services are available through this phone number. You may also Text a Tip to TIP411 and begin the text message with SFPD. 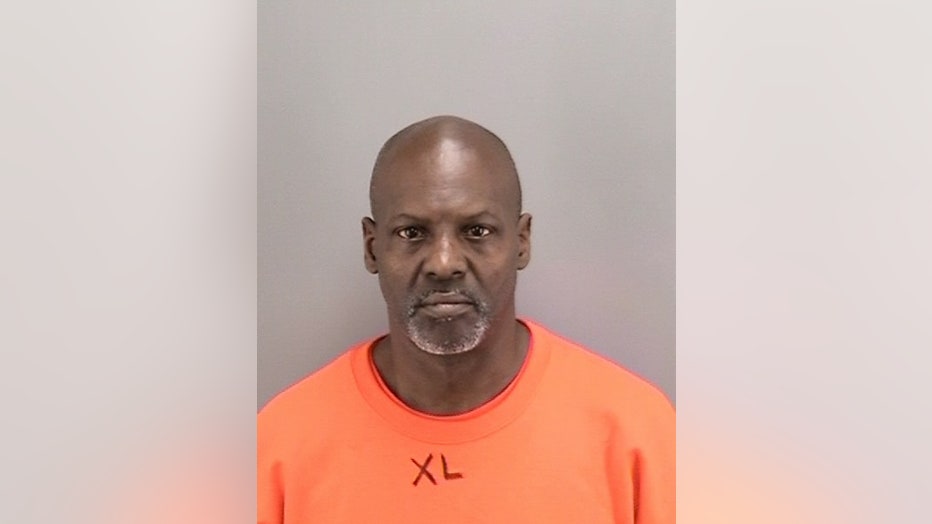 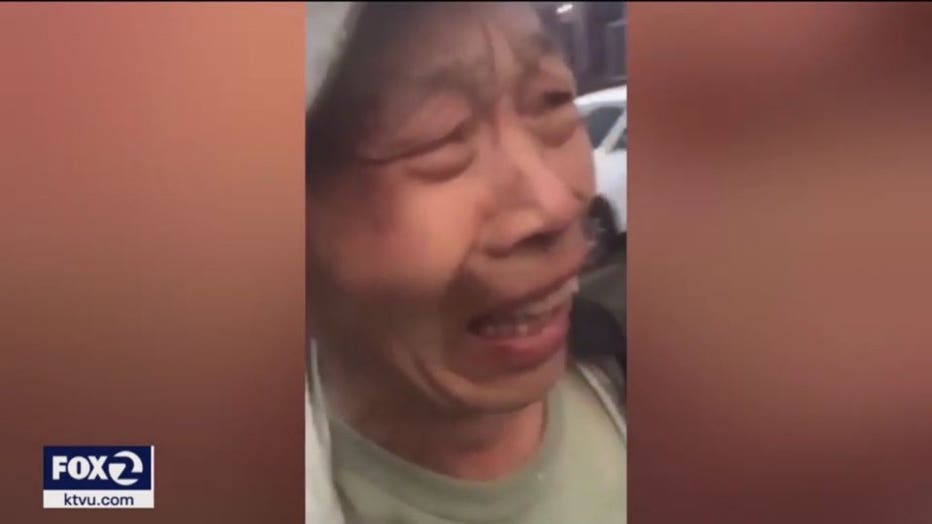