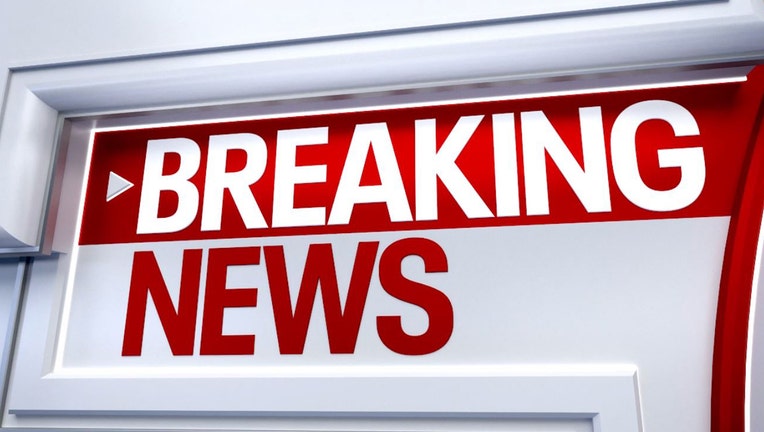 SAN FRANCISCO - Police are investigating two separate fatal shootings in San Francisco Friday night that happened about three miles apart in the span of half an hour.

SFPD said at 8:27 p.m. they responded to a report of a shooting on the 200 block of Schwerin in the Sunnydale neighborhood.

Arriving officers said they located multiple victims suffering gunshot wounds. One victim was pronounced dead at the scene. Three other victims are being treated. Their condition is not known.

It is not clear if there were any suspects or witnesses located. The motive is not clear.

About a half-hour earlier at 7:55 p.m., police from SFPD's Bayview Station responded to reports of a shooting on the 300 block of Hunters Point Boulevard.

A man described as being 45 to 50 years old suffered a gunshot wound. He was transported to a local hospital with life-threatening injuries where he later died.

Police are at the scene of both shootings and are investigating. They have not linked the two incidents.