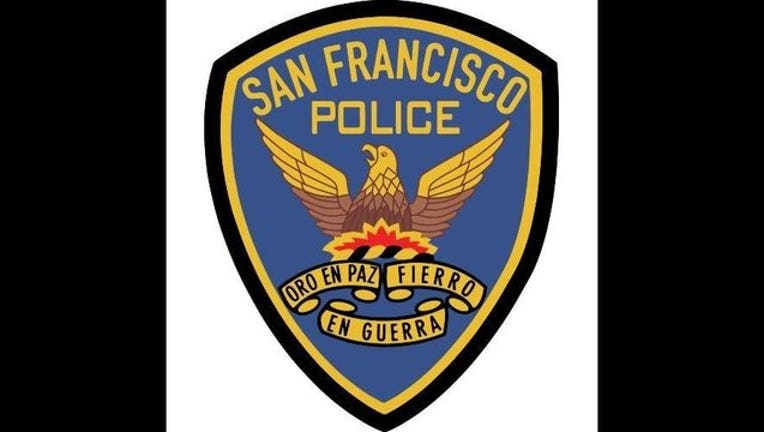 A Nixle alert was sent out at 5:36 p.m.saying a shelter-in-place was in effect on Capistrano between Santa Rosa to San Gabriel due to police activity.

Police say the suspect is by himself and that there is no threat to the public at this time, but to avoid the area just south of the Southern Freeway/ I-280.

Streets are expected to reopen shortly.