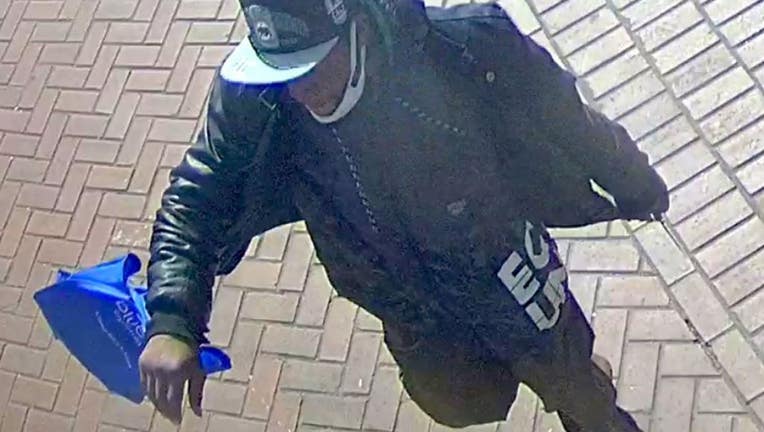 SAN FRANCISCO - San Francisco police on Wednesday appealed to the public for help identifying and finding a suspect who stabbed a man in the face without provocation in the city's UN Plaza area last month.

On Feb. 3, the victim, a 31-year-old man, was near Seventh and Market streets when the suspect suddenly stabbed him in the face. 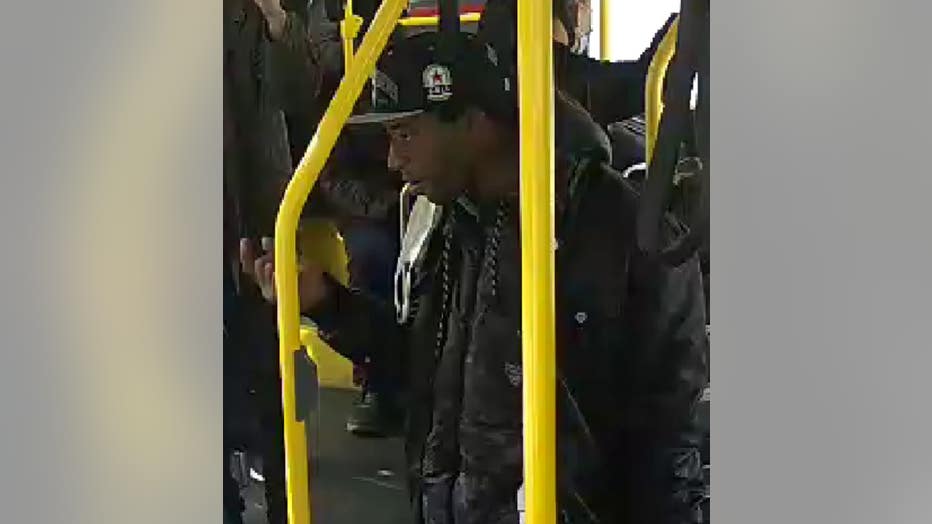 The suspect ran off east on Market Street, according to police.
The victim suffered a laceration to his face -- injuries not considered life-threatening -- police said. 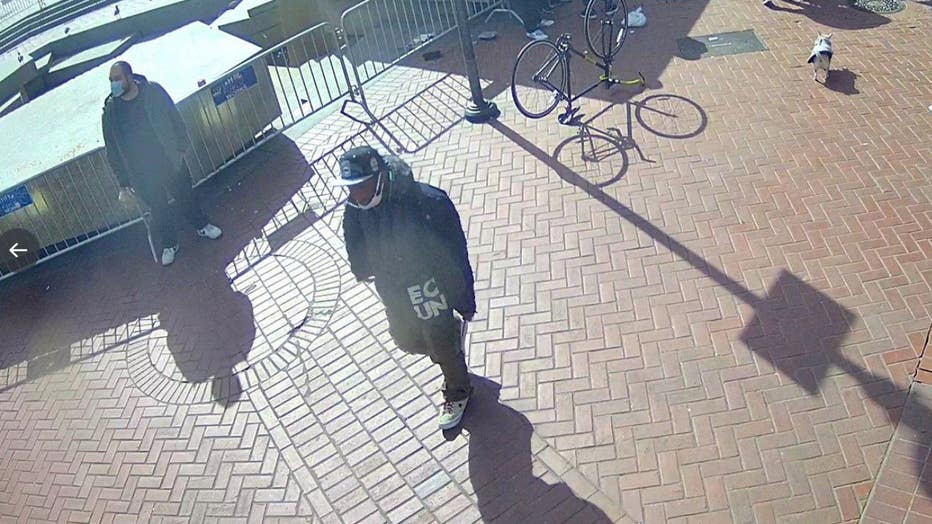 Officers weren't able to apprehend the suspect, but police have provided images in hopes someone can help identify him. The suspect is described as being between 30 and 40 years old, about 5-foot-6, with a medium build. He was last seen wearing a black jacket and a black hat and armed with a folding knife.

Anyone with information is asked to contact the Police Department's tip line at (415) 575-4444 or to text a tip to TIP411 with "SFPD" at the start of the message. Tipsters can remain anonymous. 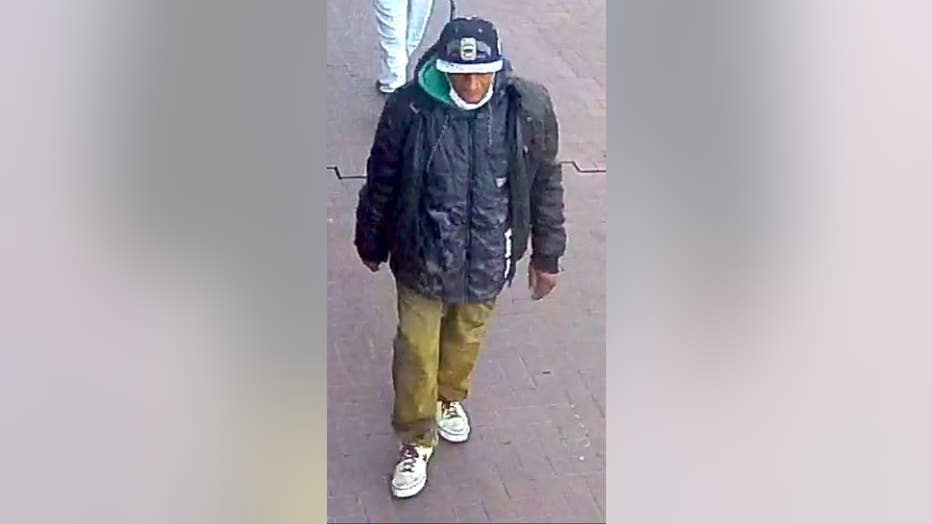