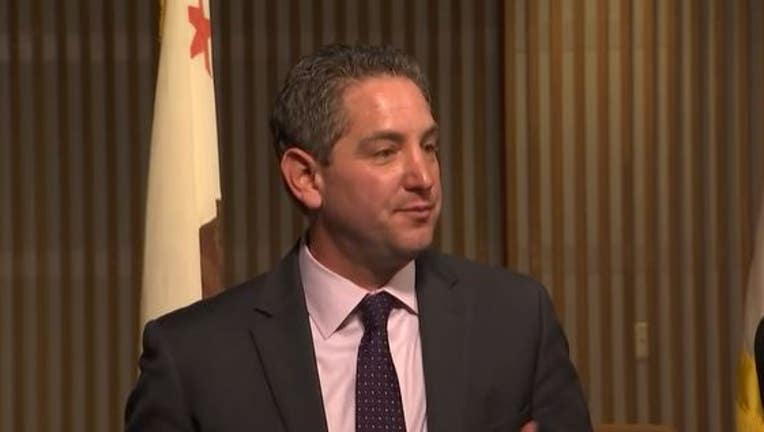 HAYWARD, Calif. - The San Francisco Board of Education announced on Thursday that the district has a new superintendent.

In a statement, the board said that Matt Wayne was the sole finalist for the job, and will be the one to succeed Vincent Matthews, who plans to retire as of June 30.

Wayne's hiring caps an eight-month search and more than two years of controversy, including the recall of three board members and a dire budget crisis.

More than 60 people applied for the job.

For the past six years, Wayne has been the superintendent in Hayward Unified School District, which serves about 18,000 students.

Before Hayward, Wayne was an executive director of elementary schools in SFUSD for two years.

Wayne, who is fluent in Spanish, began as an English Language Arts teacher in 1997 at The Riis Upper School at PS 126 in New York City. He also served as an assistant principal and an elementary principal in West Contra Costa Unified School District.

"Given his strong leadership experience, his knowledge of SFUSD and California, and his collaborative leadership style, Dr. Wayne comes to us ready to lead SFUSD during these times of incredible challenges and opportunities," Board President Jenny Lam said in a statement. "He has a deep commitment to transparency and is eager to work collaboratively in the best interest of all students."

Wayne said he looks forward to the new job, despite the challenges ahead.

"I am humbled and excited to become the next superintendent of the San Francisco Unified School District," he said in a statement.

Wayne will begin on July 1.