All the Haralson County sheriff could do was give the man hug after talking him into dropping his gun. The man was clearly in mental distress. The whole incident was caught on camera.

HARALSON COUNTY, Ga - It could have a tragic ending, instead, a Georgia sheriff talked a distraught man out of taking his own life by cop.

Haralson County Sheriff Stacy Williams said he knew he was walking into a delicate situation but he had to do something to help a distraught young man.

"Sometimes the good Lord just puts you in the right place at the right time," said Sheriff Williams. 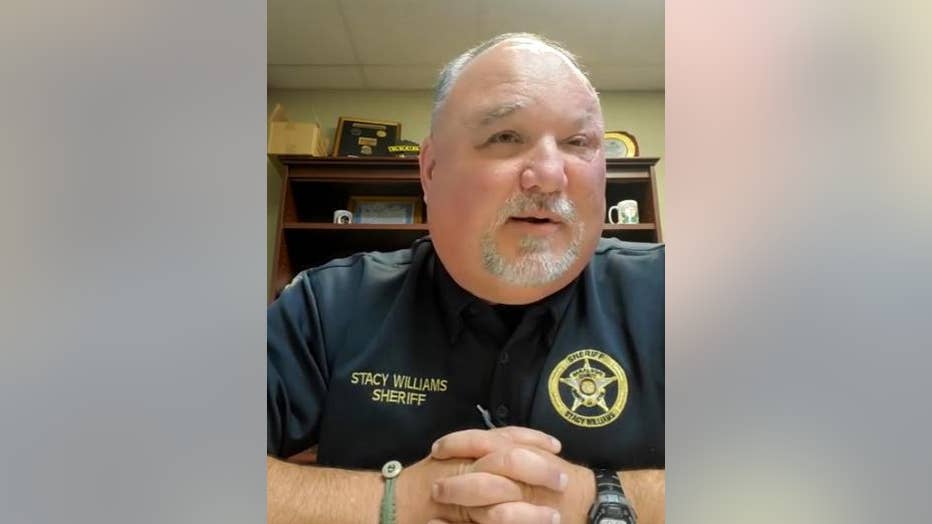 The call went out as a domestic call. Investigators said when they responded they found a man waving a gun. Deputies said the man told them he had nothing to live for and wanted them to shoot him.

"He was clearly going through a traumatic experience for him to want to harm himself or want us to harm him," said Sheriff Williams.

Sheriff Williams said he knew first and foremost they had to convince the man to put his gun down.

"If he would have pointed a gun at me it would have went real bad real quickly," said Sheriff Williams. 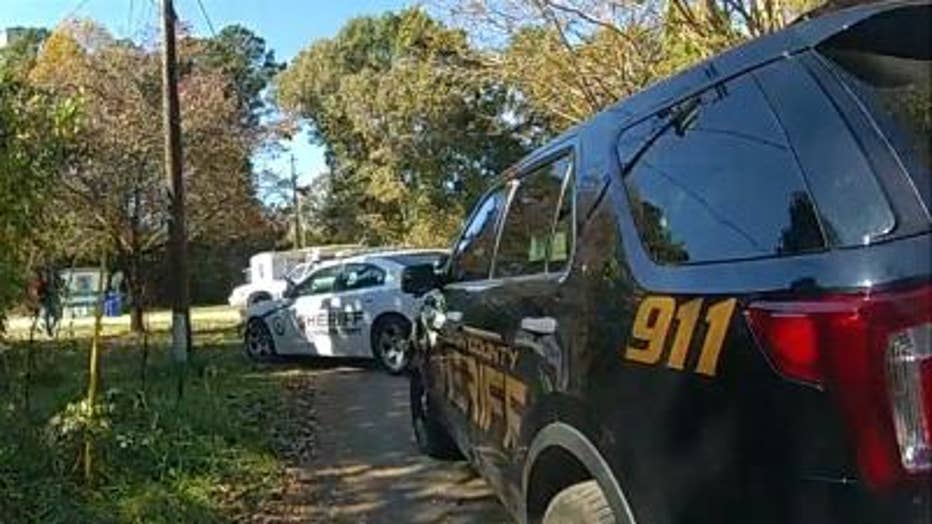 After a lot of talking, the man finally put the gun down. Sheriff Williams didn't know if the man had any other weapons on him, but the sheriff ran to him and knelt down by his side.

The sheriff is being heard comforting the man on body camera video.

"The kid was experiencing a real bad problem, I felt so terrible for him. Just make you want to cry," said Sheriff Williams.

Sheriff Williams had never met the 21-year-old before but he could tell he was going through a lot. He said he's just glad he was there to help.

"We in law enforcement, we're human just like everybody else. We have kids, we live in the community. We have compassion just like anybody else does and when something like this happens, that's what you do," said Sheriff Williams.

Sheriff Williams said he has since checked on the young man. He said he's getting the help he needs and is doing better.