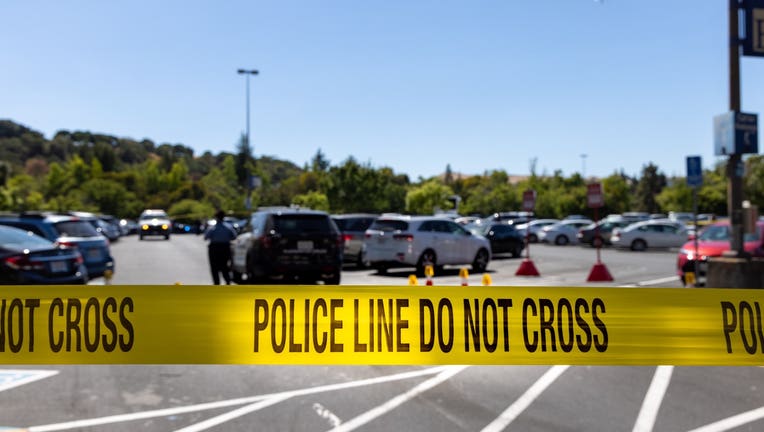 PLEASANTON, Calif. - Police were unable to locate anyone involved in a shooting Tuesday afternoon outside the Stoneridge Shopping Center in Pleasanton.

Pleasanton police responded to 1000 Stoneridge Mall Road after receiving reports of shots fired in the parking lot at around 2:21 p.m. There, they found bullet holes in two vehicles along with several shell casings. No one was reported injured, police said.

An investigation is ongoing and the mall remains open.