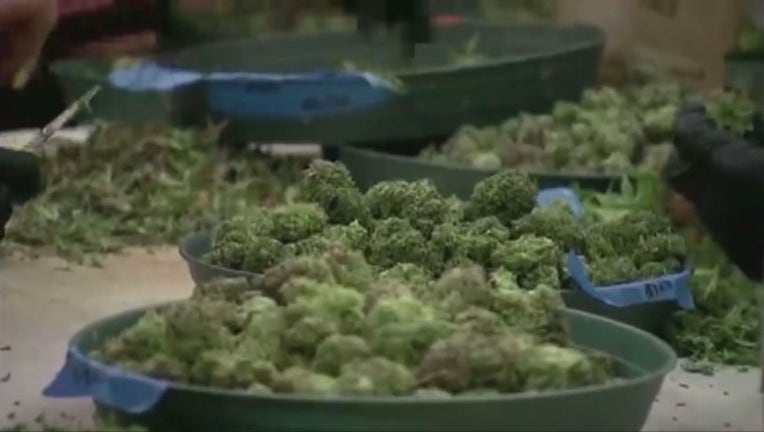 Out of the states with legalized cannabis sales, it's believed this resolution would be the first of its kind. The federal government considers marijuana a schedule one drug like heroin.

Berkeley has a long history of support for cannabis use. Since 1979 the city directed police to back down on marijuana policing.

That's after the federal government has shown signs of cracking down on sales of marijuana for recreational use.

The resolution is supported by the mayor and two city council members. It is modeled after California's sanctuary city laws that protect undocumented immigrants. It would direct city employees and police to not cooperate with federal agents enforcing federal marijuana laws.

Berkeley was the first U.S. city to declare itself a sanctuary for medical marijuana use back in 2008, so council members say it's only fitting that Berkeley do the same for recreational use.

A council member says the resolution affects all people whether they use cannabis or not saying it's a declaration of states' rights.

The vote on the resolution is tonight.