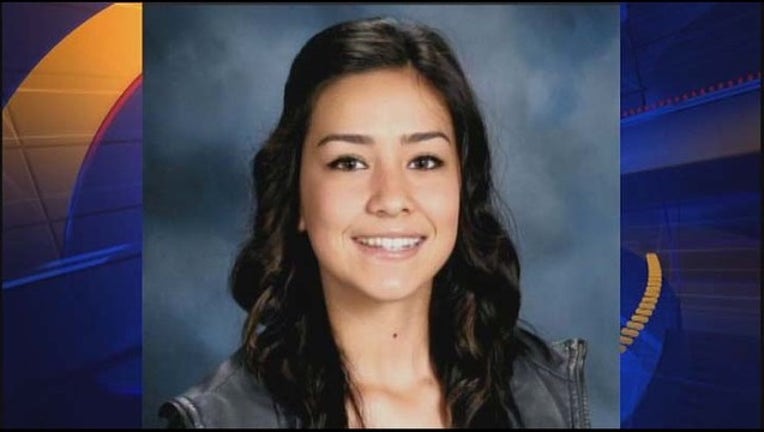 Morgan Hill, Calif. (KTVU) -- Relatives of Sierra Lamar announced on Saturday, that they were suspending the formal scheduled searches for the missing Morgan Hill teenager.

She left her home to catch a bus to go to classes at Sobrato High School, but has not been heard since.

Family, friends and volunteers have been looking for, but nothing has turned up.

They first looked for her everyday, then scaled it down to twice a week, and then only on Saturdays.

They had run out of places to look for her, said Steve Lamar, Sierra's father.

"We're kind of going into a different mode, which will be on call searches," Steve Lamar.

There is a core of searchers who can go and look for her without notice.

Antolin Garcia-Torres is charged with killing Lamar. His next court appearance is scheduled for next month in San Jose.

He was arrested in May 2012, on suspicion of kidnapping and murdering the teen.

Although her body has never been found, prosecutors say they are confident they have enough evidence to prove he killed her.

Police found her DNA in his car, authorities said.

Garcia-Torres remains jailed without bail. He has pleaded not guilty to all charges.