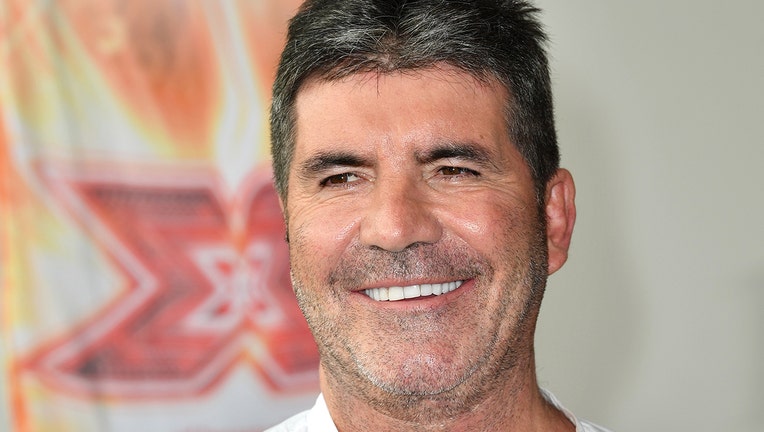 MALIBU, Calif. - Simon Cowell broke his back Saturday while testing his new electric bicycle at his home in California.

Cowell was expected to have surgery Saturday evening, according to a spokesperson for the entertainment mogul.

Cowell fell off the bike while in the courtyard with his family at his house in Malibu. He was taken to a hospital and was said to be under observation and doing fine.

Cowell created “America's Got Talent” and serves as a judge on the show. He has also been the judge on “Britain’s Got Talent,” “The X Factor” and “American Idol.”