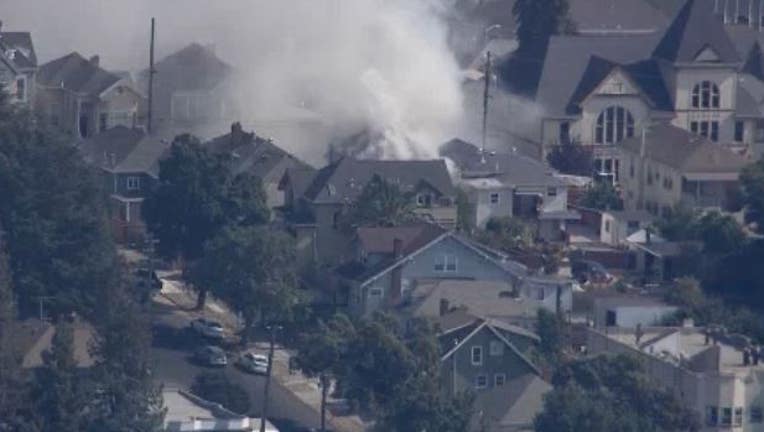 OAKLAND, Calif. - Oakland firefighters brought a two-alarm fire under control in about an hour on Tuesday.

Crews responded to the scene on the 1700 block of 24th Avenue at E. 19th Street at around 3 p.m. By 3:51, the fire was declared under control by the incident commander.

There were no reported injuries. The fire is under investigation.

The incident commander has requested assistance from Red Cross of Northern California for six adults who have been displaced. 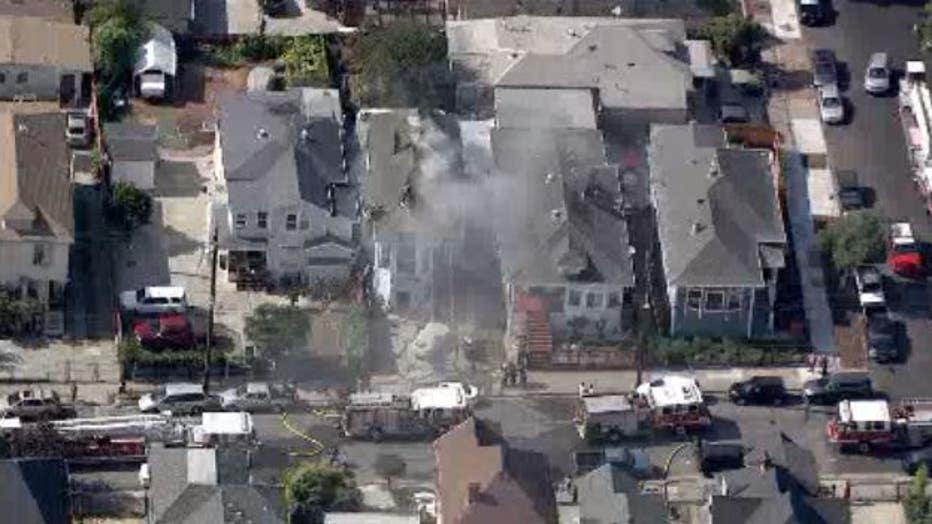