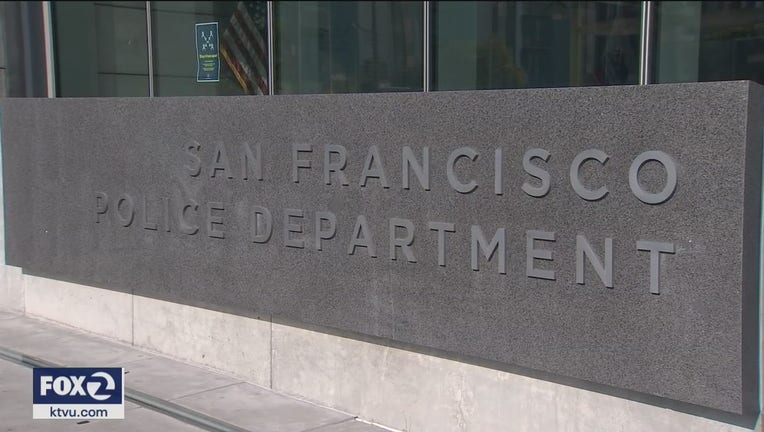 SAN FRANCISCO - San Francisco police, who were in pursuit of an armed robbery suspect, struck a skateboarder with their patrol vehicle Tuesday evening.

Police said they were involved in the vehicle chase with the robbery suspect at 6:08 p.m. when they inadvertently struck a male on a skateboard on the 1200 block of Valencia Street. The skater was treated at the scene by medics and was not transported to a hospital.

Police did not give the victim's age. The police pursuit concluded after the collision, which is under investigation.

No details of the armed robbery were made available, only that there was no shooting involved in that separate incident.