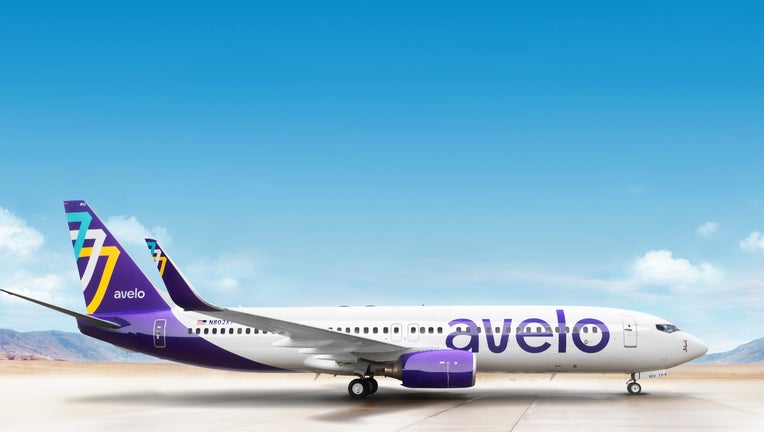 Travelers can purchase one-way flights from Santa Rosa to Burbank for only $19 and they can check a bag for $10.

The startup plans to add other routes in the West as soon as it grows its fleet of three Boeing 737 jets. For now, the airline serves these destinations:

Avelo was started by a longtime airline executive who thinks there is room for another low-fare carrier besides the several budget airlines already in the market.

"There are too few seats in the United States being offered by low-cost carriers. That’s why we think the opportunity is huge," said Avelo Chairman and CEO Andrew Levy. "Customers want a really inexpensive way to get from Point A to Point B."