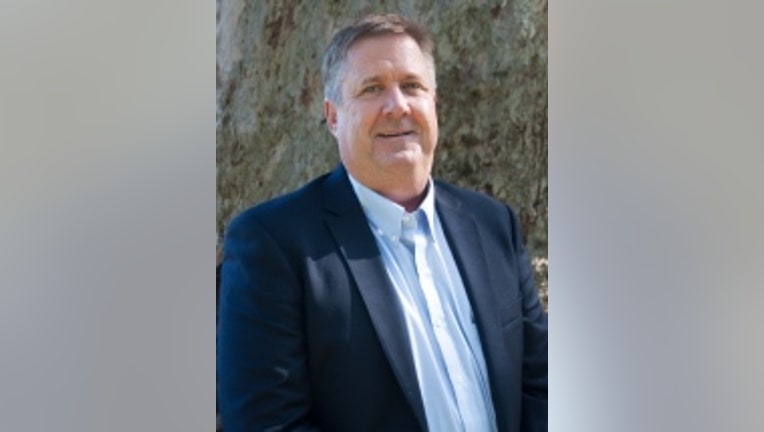 SONOMA, Calif. - A Sonoma city councilmember has been arrested on suspicion of sexually assaulting a child, authorities said Thursday.

David Cook, 53, was taken into custody on Tuesday night and booked on suspicion of lewd and lascivious acts with a minor, said Sgt. Juan Valencia of the Sonoma County sheriff's office, which provides law enforcement services to Sonoma.

Cook was later released from custody.

Sonoma police records indicate that officers were called to a home on the west side of the city at about 12:25 p.m. Monday.

Contacted by KTVU on Thursday, Cook declined to discuss the case. "No comment. Thank you for calling," he said.

Cook has served on the Sonoma City Council since 2012. He served as mayor in 2015. He is founder and president of Cook Vineyard Management, which manages and develops vineyard and olive orchards.

"He continues to serve as a councilmember and enjoys the positive impact he can make in the community," a statement on the company's website says. "He attributes his success in politics to being down to earth and staying connected to the community."