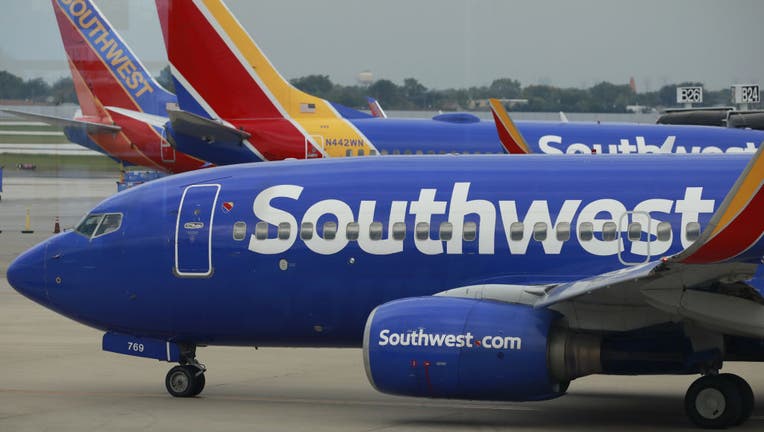 SAN JOSE, Calif. - A Southwest Airlines pilot is under investigation for allegedly assaulting a flight attendant at a California bar during an argument over wearing masks.

USA Today says the pilot was cited for assault and battery over the Oct. 18 dispute at a hotel bar in San Jose.

The incident comes amid a surge in unruly airline passengers this year, who sometimes become violent.

The FAA says airlines have reported thousands of cases of disruptive passengers, most of them involving passengers who refused to obey a federal requirement to wear a mask.