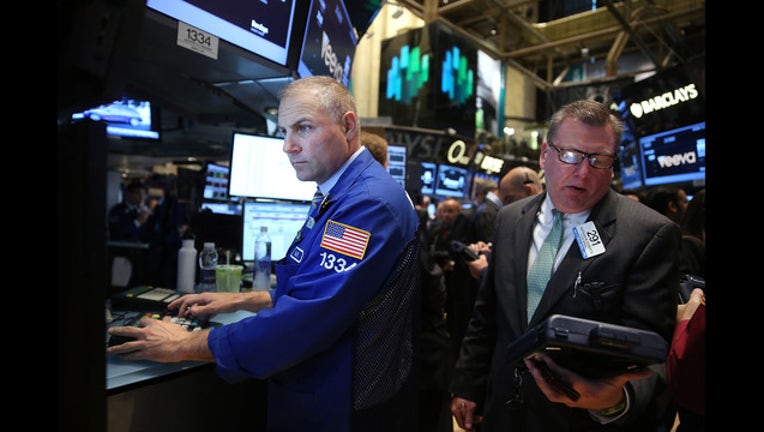 The announcement by S&P came as the other two of the "Big 3" rating agencies - Fitch Ratings and Moody's Investors Service - reaffirmed their AAA ratings for the county, officials said.

The ratings mean that Alameda County is one of only two California counties, along with San Diego County, to attain the "triple-triple" designation with AAA ratings from all three credit rating agencies, according to county officials.

"This is a phenomenal achievement," Alameda County Supervisor Keith Carson said in a statement.
Carson said, "It is a tribute to our county's entire leadership team, which has worked so hard to guide our financial recovery following the Great Recession and to put us in a strong position to meet the many challenges that await us in the coming years."

Alameda County officials said the county received the optimal credit ratings because analysts found its fiscal footing to be so sound it has an "extremely strong" capacity to meet its financial obligations.

The timing of the ratings upgrade is aligned with the county's plan to issue the first portion of the $580 million in general obligation bonds for affordable housing approved by voters in 2016 with the passage of countywide Measure A1.

County officials said they also will be in an advantageous position as they pursue plans to restructure portions of the county's existing lease-revenue bond debt.

"This is great news for the people of Alameda County who rely on us to effectively manage precious public resources, Supervisor Scott Haggerty said.

Haggerty said, "With lower interest rates, more of the tax dollars we invest will go directly to meeting needs in our community rather than to paying interest on our investments."

In announcing the credit ratings upgrade, S&P cited Alameda County's strong financial management and budgetary performance, including implementation of a 5-year forecasting model that is reviewed regularly by the Board of Supervisors.

County Administrator Susan Muranishi said the ratings upgrade was especially well-received given that the county recently adopted its latest long-term strategic plan, Vision 2026, which emphasizes fiscal stewardship as a guiding principle to which the county must adhere as it works to address numerous challenges in the coming decade.

"We are extremely pleased to receive this positive news at the same time we are focusing on some of our community's most difficult long-term challenges, such as the need for more affordable housing," Board of Supervisors President Wilma Chan said.