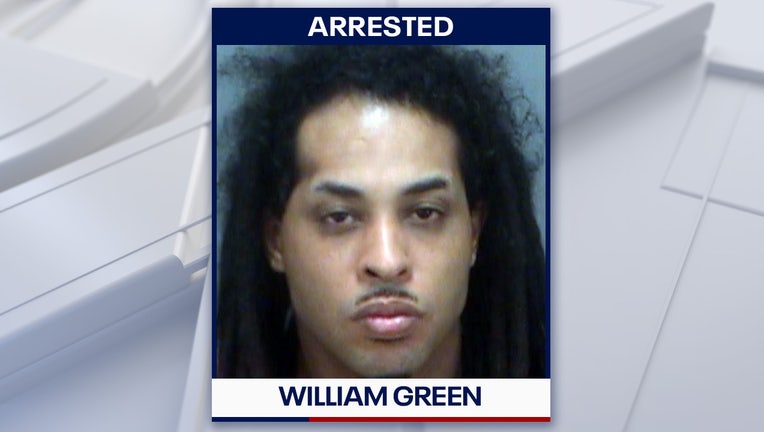 ST. PETERSBURG, Fla. - Police say a 22-year-old man abused a 5-year-old child to the point that she needed emergency surgery.

According to St. Pete police, it was just before 2 a.m. Monday when officers were called to a home to where city Fire & Rescue crews were responding to a 5-year-old girl with a head injury.

Doctors later determined the girl had suffered "severe head trauma and fresh injuries," along with scarring "all over her body" that included bite marks. The girl had surgery and her condition has since stabilized.

Police say William Green was the only adult caregiver in the home during the time in which the girl was injured, and there were no other children in the house. He was arrested on two counts of aggravated child abuse with great bodily harm.

Police did not specify his relationship, if any, to the girl.