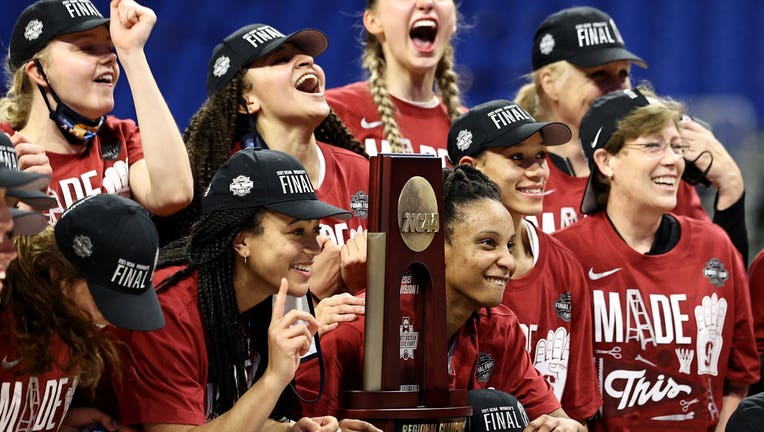 It's Stanford's first trip to the title game since 2010, which was also in San Antonio. The Cardinal lost to UConn in that contest, 53-47.

The Cardinal will play the winner of UConn and Arizona for the women's NCAA Tournament title on Sunday night. Coach Tara VanDerveer will be looking for her third national championship at the school and first since 1992.