SACRAMENTO, Calif. - A group of California assembly members have called for a reversal of a health guidance limiting spectators to youth sporting events to one per player, calling the rule "outrageous" and lacking scientific justification. 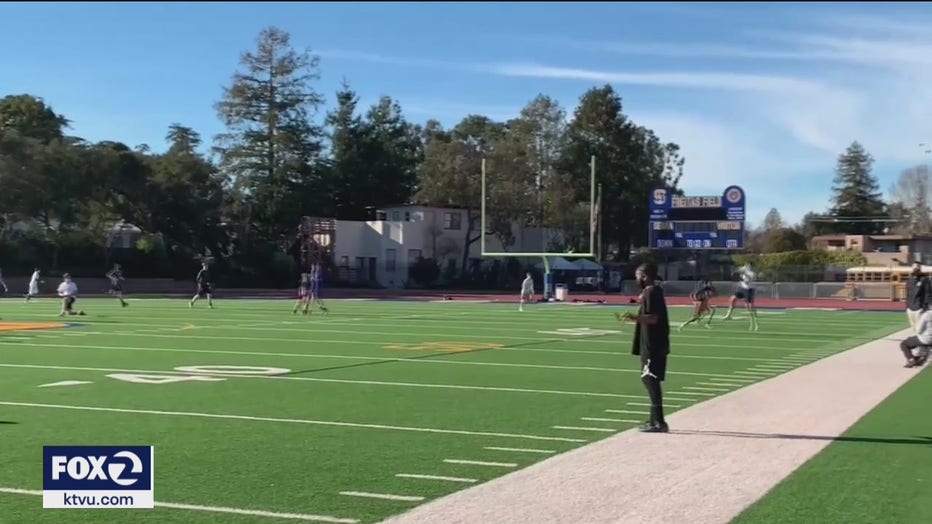 On Monday, Cunningham and a group of 12 other Assembly Republicans responded by sending a letter to California Department of Public Health Director Dr. Tómas Aragón demanding a change.

"At the earliest stages of the pandemic, households were told it was safe to take walks and picnic in the park as long as they were socially distanced from other families." the letter stated. "Now, CDPH is allowing full families to dine indoors and go see a movie at an indoor theater in the red tier.

Given that there is no science to show that eating indoors or going to a movie is more dangerous than watching a youth sports game, we implore you to immediately change these guidelines. If entire families can go see a movie or watch a professional sports team play, there is no reason a family cannot safely watch one of their kids play or perform."

As of Tuesday, it appeared that the state health department might be considering a reversal of the rule.

In a request for a statement, CDPH, told KTVU that new guidance on spectators for both youth and adult recreational sports was being developed.

And Cunningham’s office said that after the letter was sent, it was notified by the department that an update on the rule was forthcoming.

The office said that while it doesn’t know what the revised guidance will look like or when it will be released, it believed that the department was making updates "based on the negative feedback the original guidance received – not just from the Assemblyman but from parents across the state who want to be able to watch their child play or perform."