SACRAMENTO, Calif. - State Sen. Scott Wiener, D-San Francisco, and the California Legislative LGBTQ Caucus on Tuesday called for increased support of the LGBTQ community, which Wiener said may be more susceptible to the novel coronavirus. 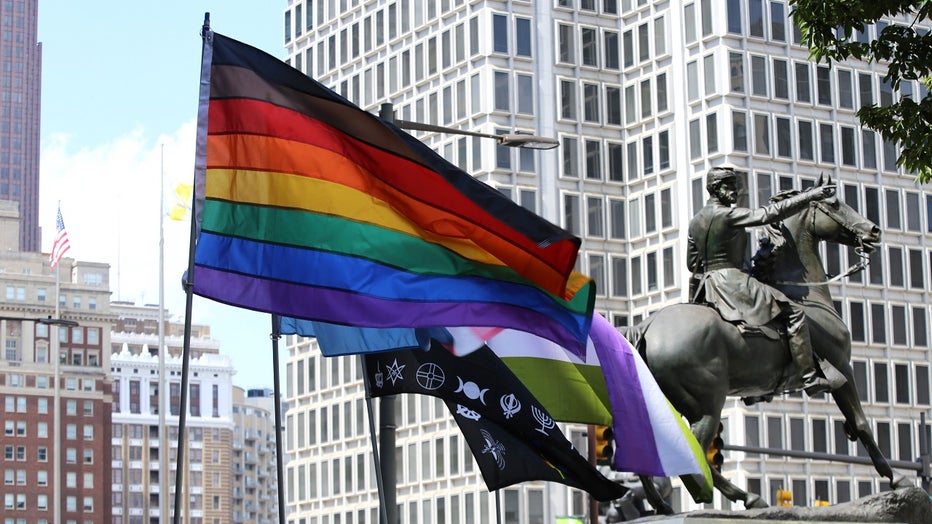 Wiener and Assemblyman Todd Gloria, D-San Diego, released a statement on behalf of the caucus, urging that the community must be able to require health care. LGBTQ people are more likely to be homeless and more likely to have chronic illnesses like HIV and cancer, which can put them at particular risk to contract the coronavirus.

"LGBTQ people may also be less likely to seek medical care due to a history of judgment and discrimination against them," Wiener and Gloria said in the statement.

The two also said older members of the LGBTQ community are less likely to have close friends to care for them if they're sick because they may have lost friends during the HIV and AIDS epidemic.

"This is a time to come together in support of our most vulnerable communities, including vulnerable LGBTQ people," the two said. "Resources should go to engaging and supporting everyone in need, and we're committed to fighting for LGBTQ people -- and anyone needing an advocate -- in this difficult moment in our nation and world's history."

Public health officials statewide have confirmed 472 cases of the virus in California as of Tuesday morning, including 11 deaths. Demographic information for the state's coronavirus cases has not been released.