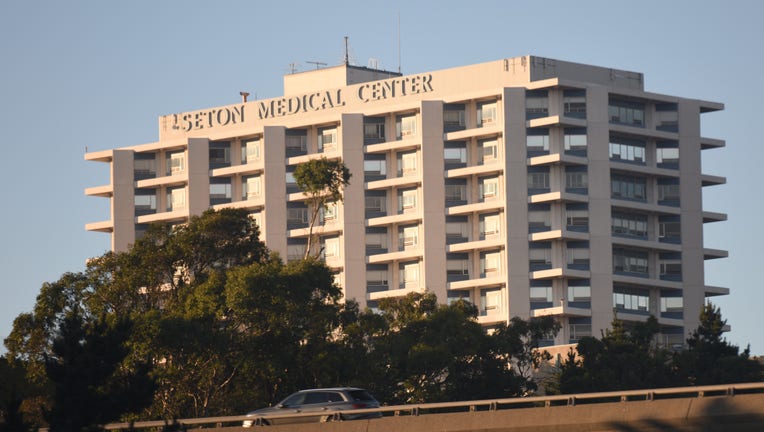 DALY CITY, Calif. - California Gov. Gavin Newsom on Thursday announced plans to lease out Seton Medical Center in Daly City to help with the expected increase in hospitalizations due to the novel coronavirus pandemic.

The hospital's owners filed for bankruptcy back in 2018 and, although, community members have been fighting to keep it open the owners, Verity Health, announced earlier this month its intentions to close the facility.

During Newsom's update on California's COVID-19 response late Thursday, in which he ordered a statewide shelter-in-place, he announced the 357-bed Seton Medical Center is among a handful of hospitals across the state that will be used to respond to the expected surge of cases.

"Now is not the time to close a hospital. Because of the COVID-19 crisis, we are in need of more beds for patients, and Seton Medical Center can provide that," Sen. Scott Wiener, D-San Francisco, said in a statement. This is a hugely important step for the Bay Area's capacity to support those needing medical help. Seton Medical Center is a pillar of our community, and has a talented staff with much to give during the crisis."

According to Assemblymember Phil Ting, D-San Francisco, the hospital's closure would have left about 1,500 workers without a job and take away a much-needed emergency room for the southern San Francisco/northern San Mateo County area.

"I'm grateful the Governor saw the urgent need to keep Seton Medical Center open during this pandemic," Ting said. "But even after our current public health crisis passes, it would be imperative for this facility to remain open because of 27,000 patients, most elderly and low-income, are served there. Seton's immediate closure would have created a health care desert," he said.