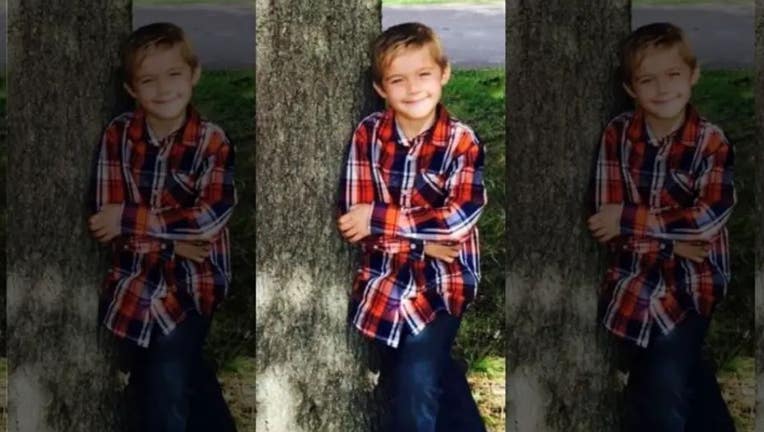 PLACERVILLE, Calif. - The stepmother of an 11-year-old boy who was found dead in a storage bin at a Northern California home was sentenced Friday to 15 years to life in prison.

Lindsay Piper was sentenced after pleading no contest in May to second-degree murder in the death of Roman Lopez. She had changed her plea from not guilty.

The boy was reported missing in January 2020. Hours later, his body was found in a storage bin in the basement of the family’s home in Placerville, east of Sacramento.

Police said an autopsy failed didn’t discover any obvious signs of trauma but Roman was found to be severely malnourished and dehydrated.

Piper and the boy’s father, Jordan Piper, were arrested last year and initially were charged with child abuse, torture and other charges. Charges of second-degree murder were added later.

At the time of the boy’s death, the Pipers were caring for seven other children, ranging in age from 1 to 17 years old. They were placed with child welfare officials and other families.

Jordan Piper has pleaded not guilty to the murder charge.