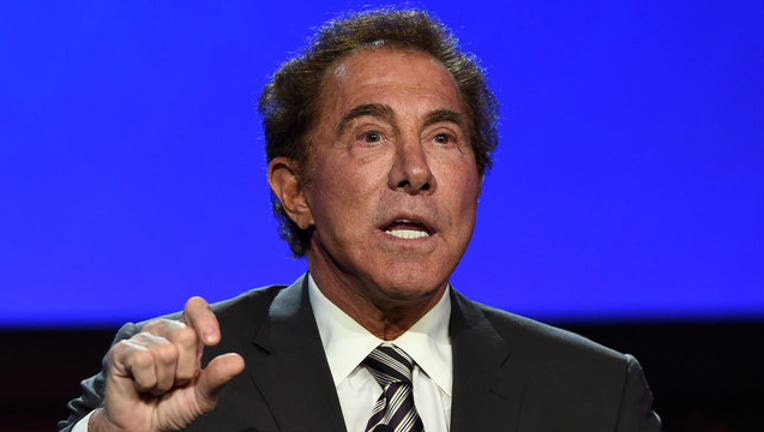 WASHINGTON (AP) - Casino mogul Steve Wynn has resigned as finance chairman of the Republican National Committee amid allegations of sexual harassment and assault.

Wynn has been a prolific Republican donor and led the RNC's fundraising efforts during President Donald Trump's first year.

The Wall Street Journal reported Friday that a number of women said they were harassed or assaulted by Wynn, the chairman and CEO of Wynn Resorts.

Wynn has denied the allegations.