What the CDC says about COVID-19 and pregnancy

There is still limited data about the safety of COVID-19 vaccines for women who are pregnant.

JERUSALEM - A hospital in Israel said that a stillborn baby whose mother had been infected with COVID-19 was also found to be carrying the virus, according to local media reports. It was the second case in Israel in which a fetus was found to have contracted the virus in the womb.

The woman, who was 36 weeks pregnant, was admitted to Meir Medical Center in Kfar Saba, Israel, over the weekend after falling ill and no longer feeling the fetus move, both Israeli newspapers the Times of Israel and Haaretz reported. Doctors found the unborn child had died in the womb, and a subsequent lab test revealed the fetus was also infected with the virus, the reports said.

The hospital said it could not currently link the coronavirus to the fetus’ death.

Last month, Israel's Health Ministry reported another case in the city of Ashdod in which a fetus contracted the coronavirus and died. In this case, the fetus of a 29-year-old woman was found to be carrying the virus in tests after a stillbirth at 25 weeks.

It was the first such case in the country and one of only a few reported in the world in which a fetus was found to have been infected with COVID-19 while still in the womb and died, according to local news media.

In this case, doctors said it was impossible to rule out an alternative cause of death — but said there was a "high probability" that the fetus had died from COVID-19 complications.

"The fetus was infected through the placenta and with a very high degree of certainty, [we can say] died due to coronavirus," said Dr. Tal Brosh, head of the Infectious Disease Department at the Samson Assuta Ashdod University Hospital, according to The Times of Israel. 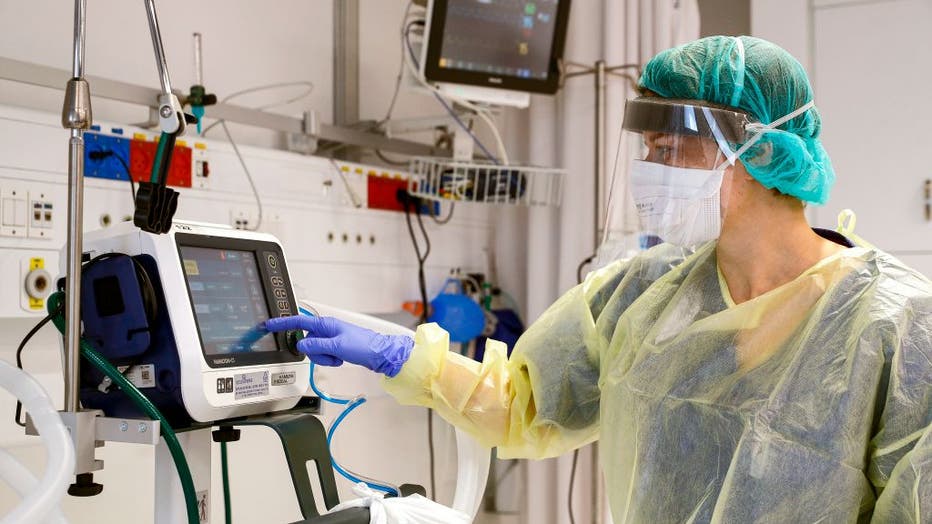 Dr. Yossi Tobin, the director of the maternity ward at the hospital, cited the fact that the fetus was infected in utero.

"This is a rare occurrence because a baby is usually infected with coronavirus after birth, as a result of contact with the mother. The fact that we were able to find out that they were already positive in the womb indicates a high probability that [the fetus] died as a result of coronavirus," Tobin adding, according to the Israeli newspaper.

"It is especially important for pregnant people, and those who live with them, to protect themselves from getting COVID-19," the agency says on its website.

In the meantime, the CDC calls getting vaccinated while pregnant a "personal choice."

"People who are pregnant and part of a group recommended to receive the COVID-19 vaccine may choose to be vaccinated, the CDC says. "A conversation between pregnant patients and their clinicians may help them decide whether to get vaccinated."