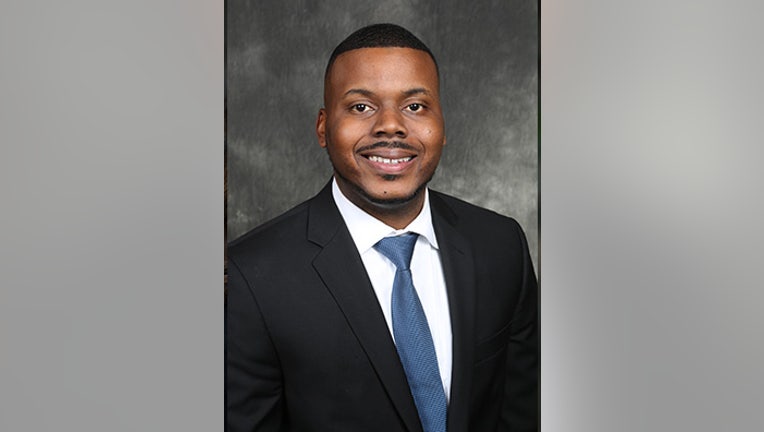 STOCKTON, Calif. - The mayor of Stockton, California, has conceded he lost reelection after receiving national attention for starting a universal basic income program.

Mayor Michael Tubbs acknowledged his loss Tuesday to Republican Kevin Lincoln. The 30-year-old Tubbs was one of the youngest mayors of a big U.S. city and was Stockton's first Black mayor.

Tubbs started a privately funded program that gave 125 people $500 a month for two years to spend however they wanted. A Stockton-based political consultant says many of his ideas didn't sit well with the city's blue-collar voters.

Lincoln is a 40-year-old Republican who was in the Marines and says he wants to restore people's trust in government.