BERKELEY, Calif. - The Berkeley Humane Society has been reunited with one of its dogs, after she was stolen from a secure passcode-protected area of the facility over the weekend.

On Monday afternoon, the shelter said Ribbon was located, thanks to a Good Samaritan who found her and brought her into Berkeley Animal Care Services to get her chip scanned. "The scan confirmed Ribbon's ID and Berkeley Humane was notified," said Vivian Nguyen, an official who spoke on behalf of Berkeley Humane Society.

Nguyen said prior to Ribbon's disappearance, Olwin-Zhao was seen at the shelter during a time she was not scheduled to work. 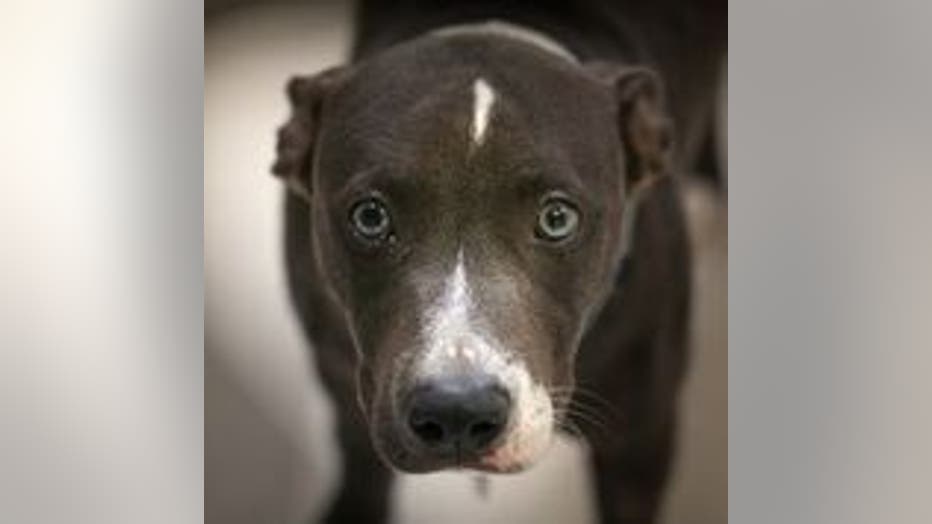 "Olwin-Zhao arrived at Berkeley Humane after the kennels were opened but had not signed up for a volunteer shift," Nguyen explained. "She went right to Ribbon’s kennel and left with her in under four minutes."

Nguyen said staff searched for Olwin-Zhao and called her multiple times but was not able to make contact with her. "The timing and behavior lead us to believe this was a deliberate, premeditated act," Nguyen said.

Olwin-Zhao had undergone training and had access to secure areas. Officials said under Berkeley Humane’s policies, every volunteer is required to get trained before they are allowed to handle and care for the animals in the shelter.

"Specialized volunteers in Canine Care, such as Olwin-Zhao, have the passcode to the kennel area so that they can do their jobs," officials said.

Nguyen said the investigation is ongoing. No arrests have been made and there is no word yet, on whether Olwin-Zhao will face any charges. She has since been terminated from the shelter's volunteer program.

Ultimately, for animal care workers it was a happy ending. "Ribbon is safe and unharmed," Nguyen said. "She is currently playing with the other animals at Berkeley Humane." 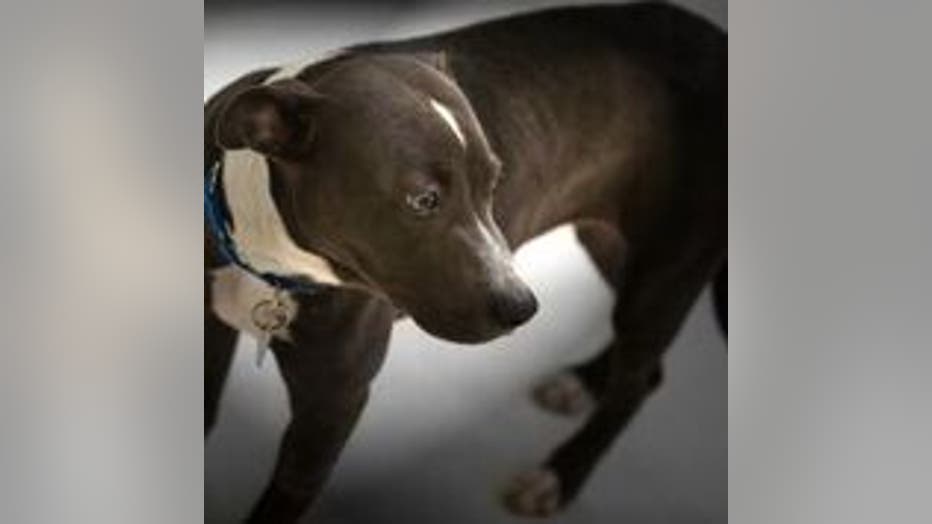