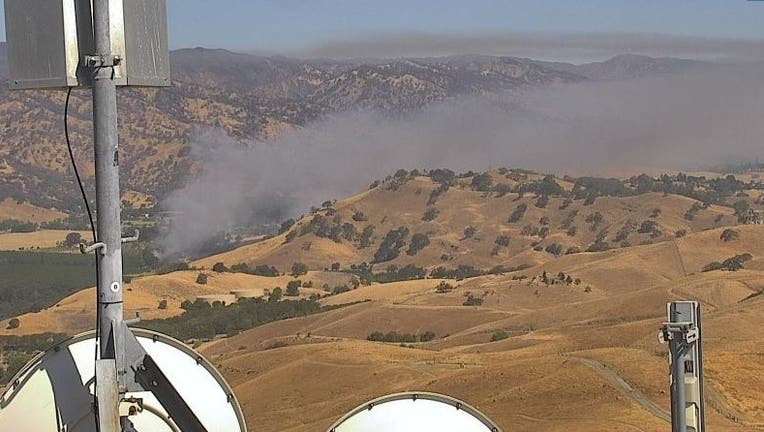 "There is an immediate threat to life," Solano County's emergency Twitter account said while ordering residents to leave a stretch of Pleasant Valley Road. The order was lifted soon afterward.

The fire, called the Gibson incident, consumed about five to 10 acres of "grassy oak woodland," Cal Fire's LNU unit said before announcing that it had been contained at 12:25 p.m.

The fire was reported just before 10 a.m. and posed a threat to structures, the Vacaville Fire District tweeted.