Study finds stress in pregnancy reduces chances of having a boy

The researchers also found that the amount of social support a mother received from friends and family made a difference too.

NEW YORK - Pregnant women experiencing physical and mental stress are less likely to have a boy and may also have a higher risk of premature birth, a new study suggests.

The study, published Monday in the Proceedings of the National Academy of Sciences journal, followed 187 pregnant women, ages 18 to 54. Researchers examined levels of psycho-social, physical and lifestyle stress based on questionnaires, diaries and daily physical assessments of the otherwise healthy women.

On average, the study found that 105 boys were born for every 100 girls. But in this study, the sex ratio in the physically and psychologically stressed groups favored girls — with four boys born for every nine girls (ratio 4:9) and two boys for every three girls (ratio 2:3), respectively.

The researchers from Columbia University Vagelos College of Physicians and Surgeons and NewYork-Presbyterian aimed to identify the types of stress that may matter most in pregnancy.

“The womb is an influential first home, as important as the one a child is raised in, if not more so,” said study leader Catherine Monk, a professor of medical psychology at Columbia University Vagelos College of Physicians and Surgeons.

The majority, nearly 67 percent or 125 of the participants, were healthy.

“Other researchers have seen this pattern after social upheavals, such as the 9/11 terrorist attacks in New York City, after which the relative number of male births decreased,” Monk said in a statement. “This stress in women is likely of long-standing nature; studies have shown that males are more vulnerable to adverse prenatal environments, suggesting that highly stressed women may be less likely to give birth to a male due to the loss of prior male pregnancies, often without even knowing they were pregnant.” 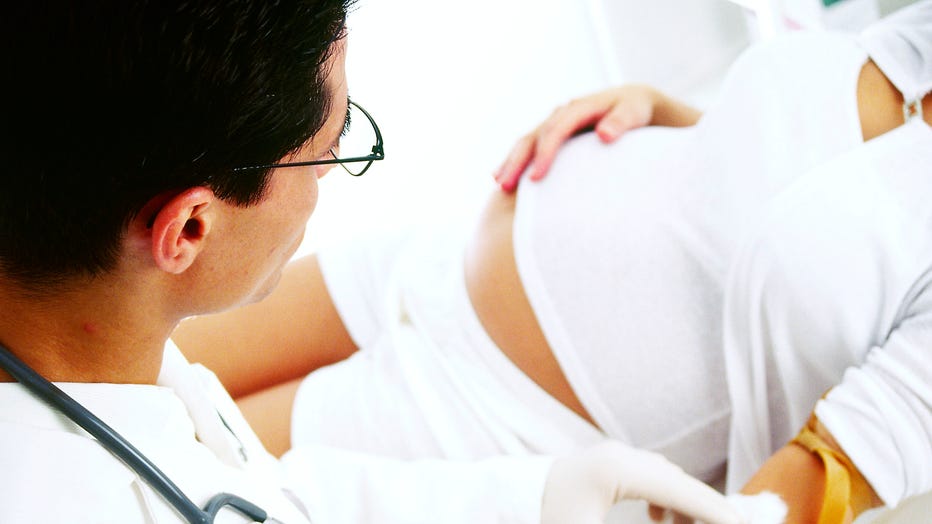 “The womb is an influential first home, as important as the one a child is raised in, if not more so,” said study leader Catherine Monk, director of women’s mental health in OB/GYN at NewYork-Presbyterian/Columbia University Irving Medical Center. (P

The researchers also found that the amount of social support a mother received from friends and family made a difference, too.

The more social support a mother received, the greater the likelihood of her having a male baby, researchers said. Social support also reduced the risk of premature birth.

“We know from animal studies that exposure to high levels of stress can raise levels of stress hormones like cortisol in the uterus, which in turn can affect the fetus,” Monk said. “Stress can also affect the mother’s immune system, leading to changes that affect neurological and behavioral development in the fetus.”

“What’s clear from our study is that maternal mental health matters, not only for the mother but also for her future child,” Monk added.