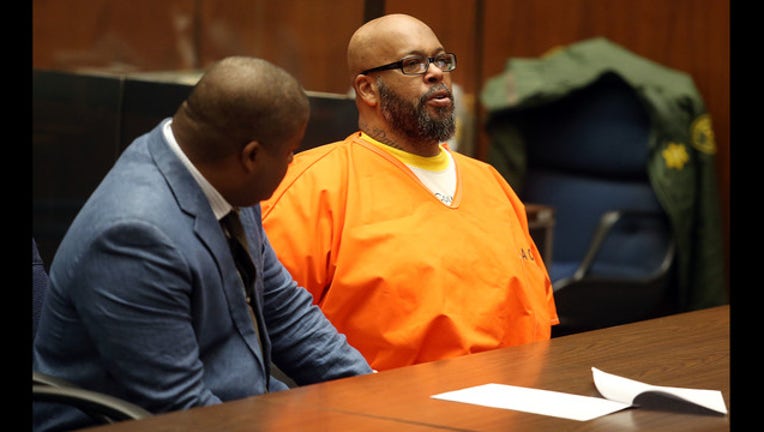 LOS ANGELES (FOX 11 / CNS) - Suge Knight, who has been in jail awaiting trial for murder, is being treated for an undisclosed ailment, authorities said Thursday.

Knight was moved to the hospital on Tuesday, said Deputy Charles Moore of the Sheriff's Information Bureau.

Details of his medical treatment were not being released, but the move was regarded as "routine,'' Moore said.

The 52-year-old Knight, the co-founder of Death Row Records, has been jailed since 2015 and has had a number of health issues since then, including being treated in 2017 for blood clots, according to TMZ.com, which first reported the story.