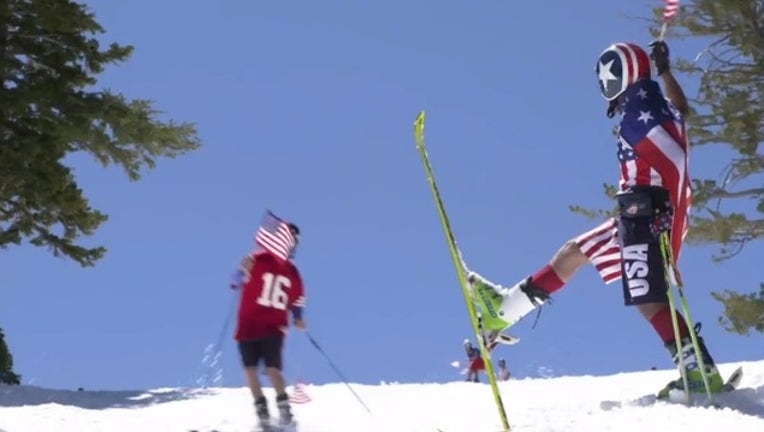 Squaw officials made the announcement as they anticipated a milestone. By the end of Wednesday, the resort expects to reach 50-feet of snowfall for the season so far.

The National Weather Service advised motorists Wednesday to be cautious if traveling to the Sierra. Snow levels are expected to drop below 5,000 feet with an additional foot of snow likely to fall Thursday. Travelers should be prepared for delays, chain controls and potential road closures.

The Department of Water Resources announced last week the Sierra snowpack is 153 percent above average. A manual measurement taken at the 3rd Phillips Station, east of Echo Summit at the Sierra-at-Tahoe ski resort, recorded 113” of snow depth with a snow water equivalent of 43.5” statewide.