His mother-in-law had lived there and he had visited the town. He had some understanding of its people. Ten days after what became known as the Camp Fire swept through Paradise, killing 85 people and destroying roughly 19,000 buildings, Howard went to see it. 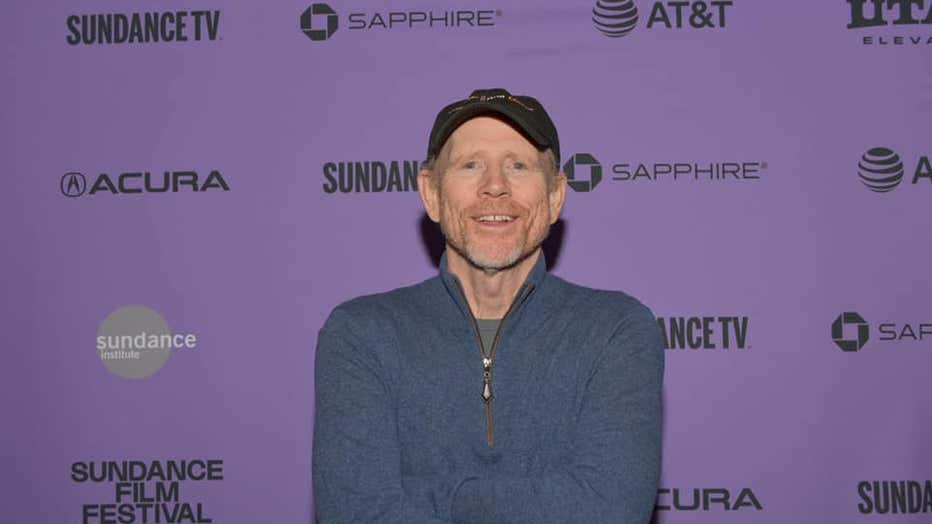 A little over a year later, Howard came to the Sundance Film Festival to premiere “Rebuilding Paradise,” a documentary he directed about the aftermath of the Camp Fire, including the colossal cleanup and rebuilding efforts of the close-knit rural community.

It's the third documentary in four years for Howard, following “The Beatles: Eight Days a Week" and “Pavarotti.” But “Rebuilding Paradise” was a more open-ended exercise.

“There was no thesis to prove," Howard said. “It's my first real vérité documentary where you go in with yourself and field producers and some cameras and you just start asking questions and see what the story's going to be.”

That included getting close with the residents of Paradise, several of whom came to the Park City festival for the movie's premiere. Steve “Woody” Culleton, a former mayor of Paradise who moved into his and his wife's rebuilt home in December, said the film captured the small-town resilience of Paradise.

“Rebuilding Paradise” largely evades a discussion of climate change, focusing instead on the strain of rebuilding and the persistence of the town's people. Howard was careful not to draw politics into the film.

“This is not about policy. If I wanted to make a movie about climate change, there'd be all kinds of charts and data and talking heads with statistics," Howard said. “But I think we all sense that for whatever reason this is more likely to touch or lives either directly or through loved ones, these kinds of problems. So what does that mean? Then what?”