Sunnyvale DPS tried to perform CPR on a 72-year-old man on Thursday, but he died. During the emergency call, a family member said the man had recently been on a cruise ship where two passengers were suspected of having coronavirus. The officers were quarantined but have returned home. They do not have symptoms and the department is exceeding CDC guidelines and working with the county health department on this case.

SUNNYVALE, Calif. - Five Sunnyvale Department of Public Safety officers who performed CPR on a 72-year-old man, who later died during an emergency call on Thursday, are not being tested for the coronavirus (COVID-19), officials said.

Sunnyvale DPS Chief Phan Ngo said officers responding to the person having some sort of cardiac emergency, performed CPR on the man who was unconscious and not breathing but unfortunately, he did not survive.

Authorities said the man had recently been on a cruise ship with two patients suspected of having COVID-19. It has not yet been determined if the man had COVID-19.

“We have seen reports that the officers performed mouth to mouth. That did not happen. The officers follow EMS procedures when they perform CPR,” said Ngo during an evening news conference.

Sunnyvale DPS said out of abundance of caution, the five officers had quarantined for some time after the incident, but have since returned home. They are working with the county's health department on this active investigation.

“Although it has not been determined by Santa Clara County Department of Public Health, we are taking every step possible to ensure that the safety and wellbeing of the officers who were on the call, the members of our department and the Sunnyvale community," said Ngo.

Five officers and two firefighters responded to the call. On the call, first responders were obtaining the man's medical history. Family members disclosed that he had been on a cruise ship where two other passengers were suspected of having COVID-19.

The officers have not been tested and are not showing any symptoms of the disease. Sunnyvale DPS said they are following Centers for Disease Control and Prevention (CDC) and Santa Clara County Public Health department guidelines on this case.

It's unclear at this time which cruise line the man had previously traveled on. The medical examiner will determine how the man died, Ngo said. 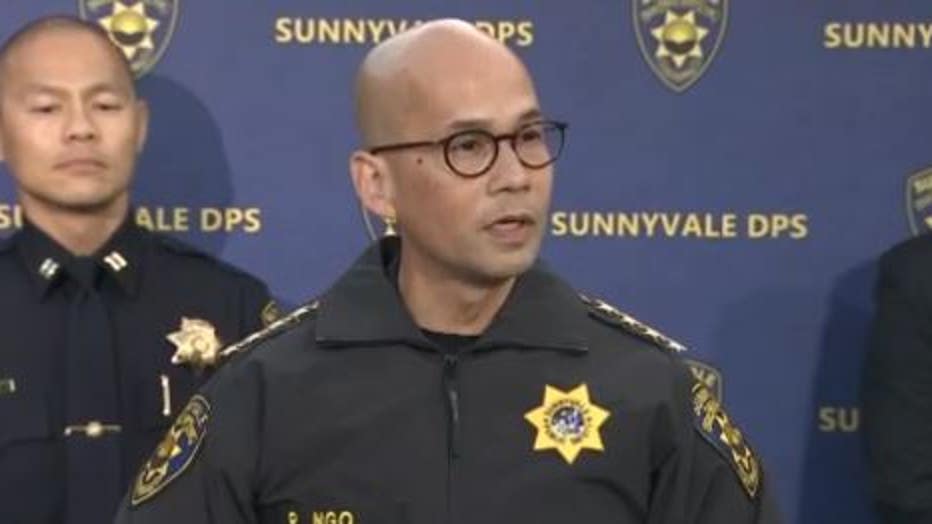 Sunnyvale DPS update a case where five officers responded to a potential coronavirus exposure where they performed CPR on a man who died.