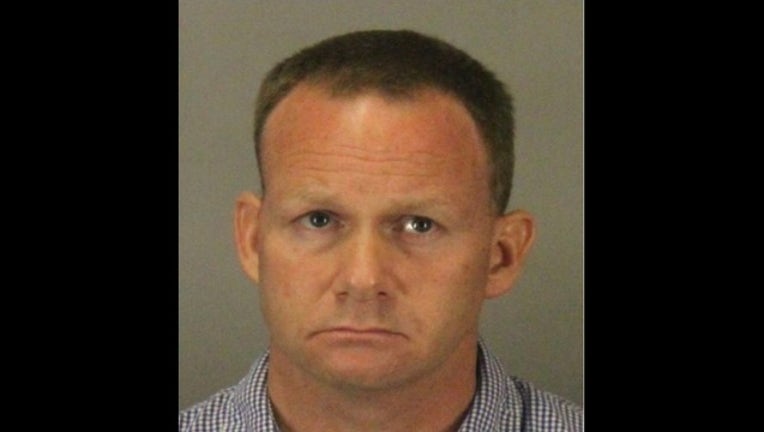 Sunnyvale Police Department said 48-year-old Officer John Tompkins’ arrest came as a result of a second suspect who police pulled over during a traffic enforcement stop.

47-year-old Daniel Ochoa, the driver, was arrested for sale of narcotics. As a result of a search warrant served on Ochoa, the investigation led police to Officer Tompkins’ home in Sunnyvale.

There, investigators found narcotics and firearms in his possession.

The investigation is ongoing, police said.