Last deadly shark attack was eight years ago in 2012

SANTA CRUZ, Calif. - A surfer near Santa Cruz was killed Saturday after being attacked by a shark.

It happened just off the shore of Sand Dollar beach, south of the Manresa State Beach parking lot.

Witnesses say three surfers were out in the water at about 1:30, when the shark attacked. 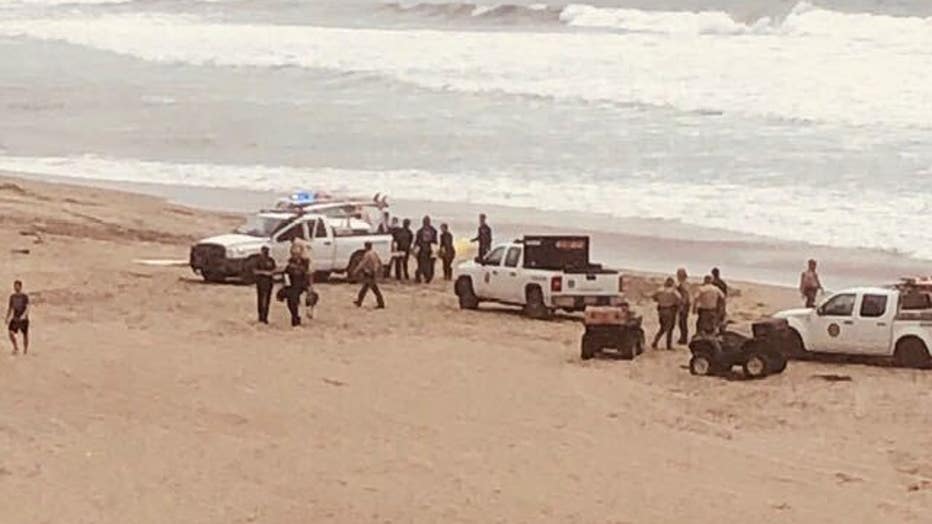 Terri Tucker says she was reading at the back door when she looked up and saw something unusual.

“What got my attention was there was a very very large dark fin and it came out of the water and then there was like a feeding frenzy and all this activity, and then as soon as it started it disappeared.  It was over,” said witness Terri Tucker.

She says three surfers in the water at the time. 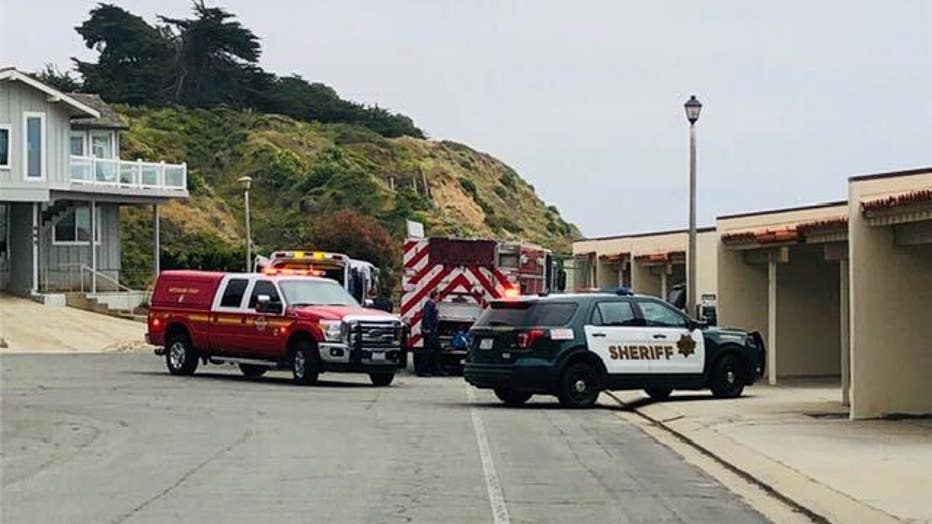 “The neighborhood started chatting online and someone said that it was a shark attack,” said Tucker.

The Tucker's watched as medics tried to save the life of the 26-year-old man who was attacked. 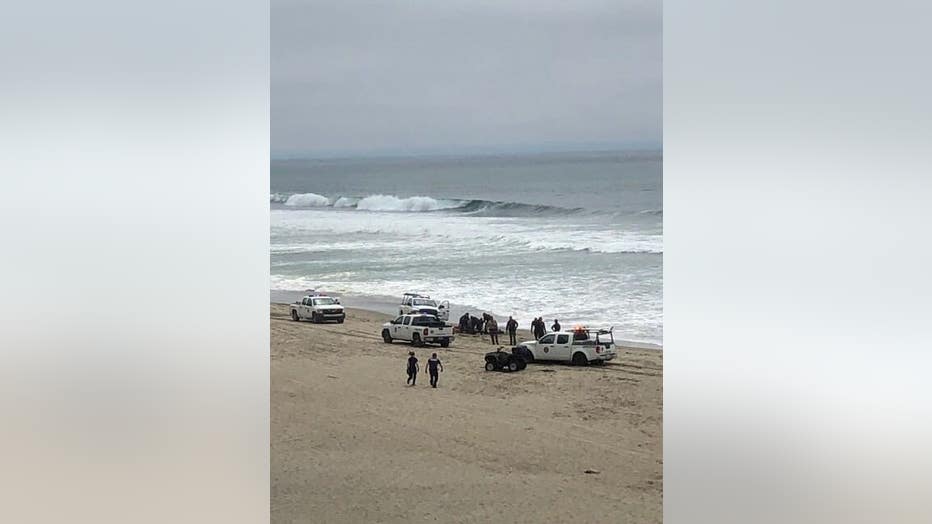 “I watched them do CPR for about 15 minutes or longer, probably about a half a dozen taking turns,” said Brent Tucker.

“I could see, and I have a nursing background, that they had stopped CPR and they just started to discontinue the equipment and then they brought out the body bags,” said Terri Tucker.

The unidentified victim was pronounced dead at the scene. 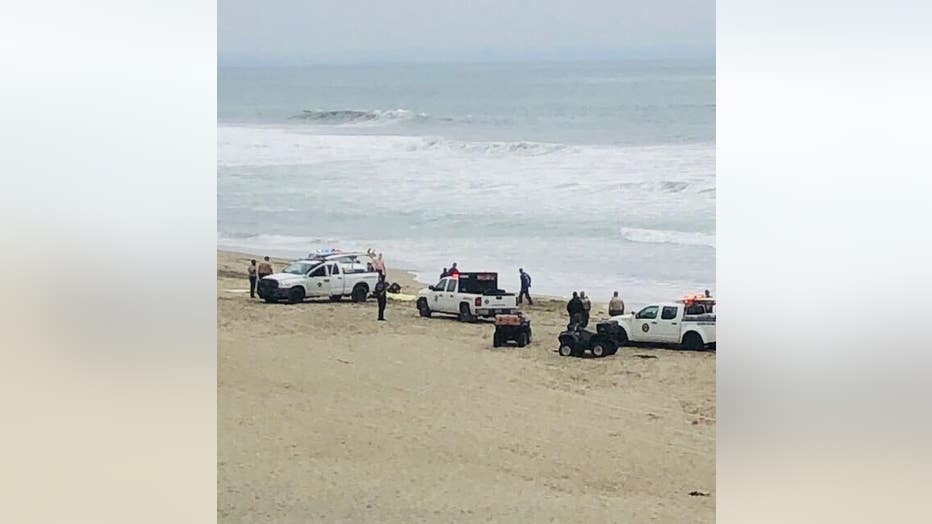 Local beaches in Santa Cruz County have been closed daily from 11am to 5pm due to coronavirus, so there was no one lounging or walking along the beach at the time, nor were there others in the water.

The Tuckers say the beach has been a second home to them for decades, and never have they seen someone lose their life there.

“Been coming down since 1975 - didn’t realize it was that long --  and I have not witnessed anything of this sort,” said Brent Tucker.

Although local beaches in Santa Cruz County have been closed during the day, people have been out enjoying water activities like surfing.

But for the next five days, the water one mile north and south of that location will be off limits.

Authorities say at this time they don't know precisely what kind of shark was involved in the attack. 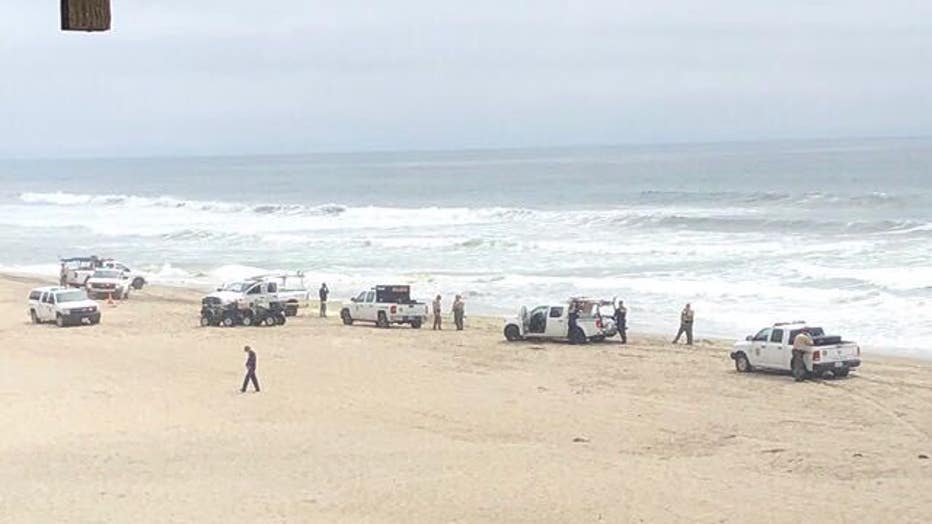