Officers said around 8:30 p.m. they were called to a collision at the intersection of Niles Boulevard and Rock Avenue.

Responding officers found 72-year-old Suzanne Ogi of Fremont and her dog Molly, had been struck and killed as they were crossing Niles Boulevard in a marked crosswalk. 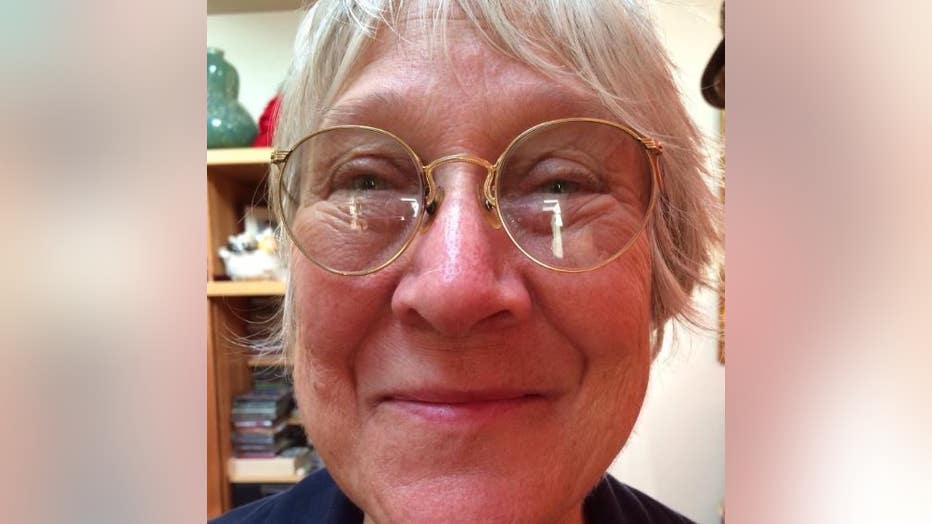 Suzanne Ogi, 72 and her dog Molly were victims of a hit-and-run crash Friday in Fremont.

Witnesses at the scene told officers the driver stopped and checked on the victims, but returned to his vehicle and fled the scene northbound on Niles Blvd towards Union City. The driver was described as a slender white man in his 50s, with grey hair, glasses and wearing a lighter colored fleece jacket. Police believe the suspect was driving a 1997-99 light-colored Buick LeSabre. 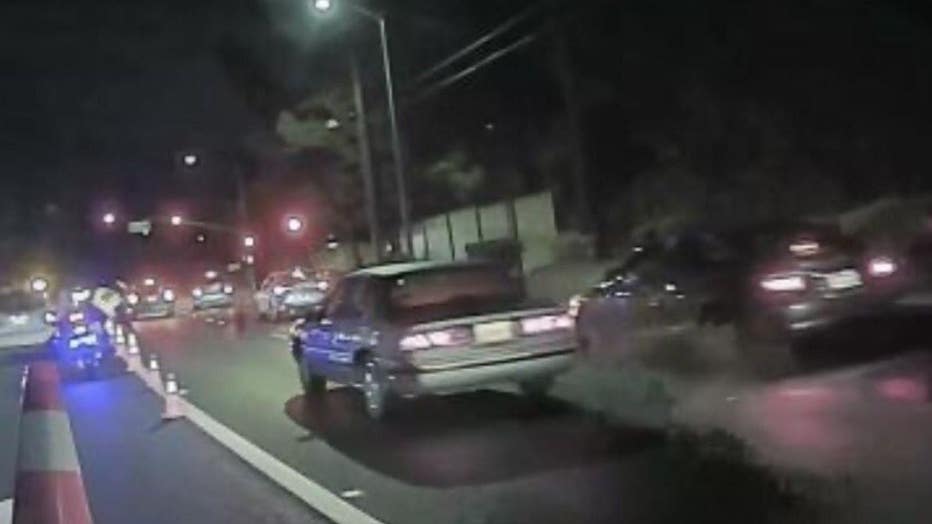 Surveillance image of suspect vehicle in a Fremont hit-and-run crash. 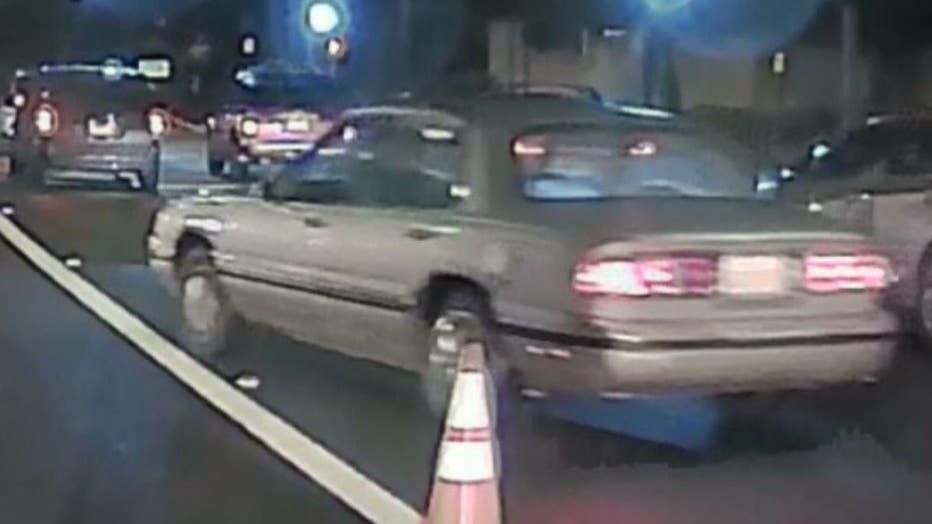 Surveillance image of suspect vehicle in a Fremont hit-and-run crash.

Camera footage shows the vehicle traveling northbound on Interstate 238 before making a turn onto Nursery Avenue just before the crash occurred, police said.

Investigators weren't able to determine the vehicle's license plate number from the video but provided photos. The suspect vehicle has front end damage.

Anyone with information regarding the incident is asked to call the Fremont Police Department’s Traffic Unit at 510-790-6800 extension 3.