Survey: Not many people know about BART police watchdog

The office of the BART Independent Police Auditor is nearly a decade old. Its mission, since 2011, has been to review complaints against the transit agency’s police department and recommend discipline, punishments and opportunities for training. No other transit agency in the Bay Area has this type of civilian-led body with that power.

OAKLAND, Calif. - The office of the BART Independent Police Auditor is nearly a decade old. Its mission, since 2011, has been to review complaints against the transit agency’s police department and recommend discipline, punishments and opportunities for training. No other transit agency in the Bay Area has this type of civilian-led body with that power.

Trouble is, according to a recent BART survey, only 11 percent of surveyed riders are even aware of it.

He’s on a mission to let more people know what his office does and to invite the public to notify his office if they have a complaint with how they were treated on BART, either verbally or physically. His office will then review the complaint and make a recommendation to the chief on what should happen to the officer. That recommendation will also be voted on by the BART Police Citizen Review Board. If both bodies agree on the same disciplinary measure, the chief must carry it out.

“Looking at the nature of the complaints that we received compared to other policing agencies, we don’t see as see as many as serious policy violations,” Bloom said. “I would attribute that to having a robust system of oversight.”

In 2019, his office received 42 complaints and completed eight investigations.

His office, comprised of three employees including himself, sustained the findings in four of those cases. His investigations found one improper arrest, one conduct unbecoming of an officer and four instances where officers had not activated their body-worn cameras properly.

Bloom didn’t recommend firing anyone for these offenses. In fact, Bloom said he’s never recommended the termination of any officer, noting that the BART police union’s collective bargaining unit demands progressive discipline. Instead, his office recommended counseling the officers and in one case, writing them a reprimand.

“It's not a measure of success to fire someone but it is a measure of success to prevent the behavior that would warrant a termination,” Bloom said. He also said that writing letters and putting them in officers’ personnel files establishes a certain baseline. Continued violations, Bloom added, can provide the chief information to escalate the level of discipline to correct errant behavior. 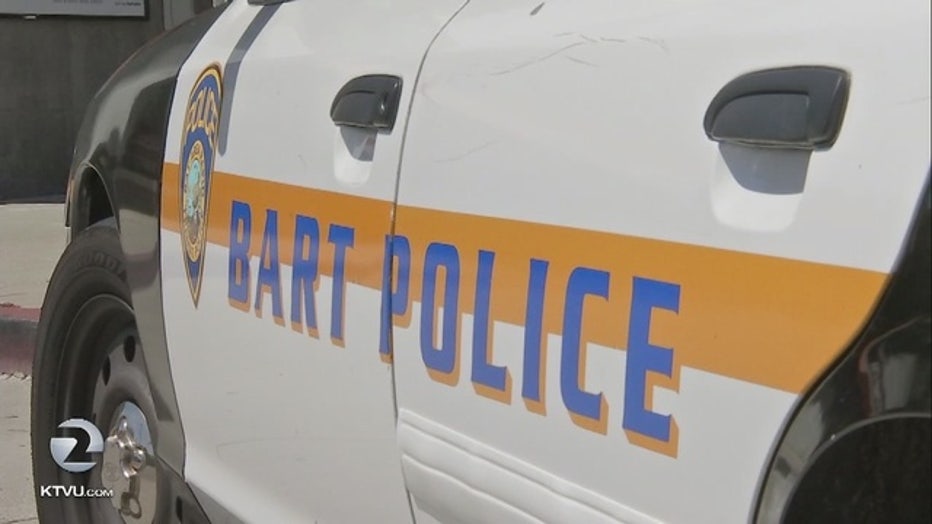 To date, the office of the independent police auditor has completed 74 investigations. Bloom receives an average of 22 complaints annually and has an annual operating budget of $750,000.

Despite what Bloom calls a “robust” checks-and-balance system in police oversight, finding out the details of each investigation, even after it has concluded is next to impossible.

Bloom acknowledged that the system is set up to balance the public’s right to know what happened, but also, by union contract, must protect the privacy of the BART officer who is investigated and disciplined. By comparison, the Office of the Police Oversight in Austin, Texas, provides a fuller narratives of police disclipinary measures, including letters of reprimand and the history of the interaction, so that the public can see what transpired in cases there.

So for example, if people want to know what happened to the officer who reprimanded Steve Foster for eating a breakfast sandwich on the BART platform in November, they wouldn’t be able to find out. Foster wouldn’t either. If he filed a complaint, he would get a “letter of closure” and see whether or not his allegations had been sustained or not. But he would not be told the officer’s name or what discipline was meted out other than a letter had been placed in his file or he had received counseling, the most typical resolutions in these cases.

While the police auditor puts out a monthly report, the narratives of the allegations are kept intentionally generic, which Bloom agreed was “frustrating” for members of the public.

Adante Pointer is a civil rights attorney who works for the John Burris Firm, which represents Foster as well as the family of Sahleem Tindle, who was killed by BART police in January 2018.

Pointer questioned the so-called transparency of the independent police auditor.

“I get that the idea of the office is to have civilian oversight,” Pointer said. “But to really have teeth, the public needs to know what’s really going on. These findings must be made available and there needs to be more transparency in these investigations.”

In California, only police behavior that covers three categories under SB 1421 must be made public. Those categories are: Sex on the job, lying and causing great bodily injury.  Most of BART’s complaints deal with excessive force, improper detainment or bias-based policing, and so therefore, the conclusions of these investigations do not have to be made public by law.