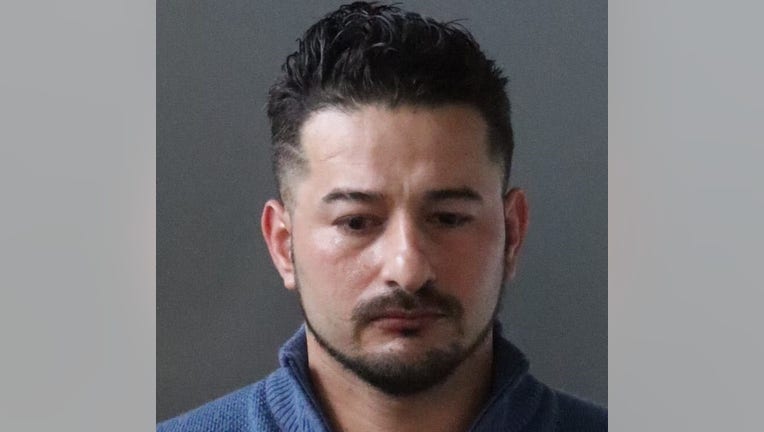 32-year-old Henry Bermudez is suspected of kidnapping and raping a woman, according to Mountain View police.

MOUNTAIN VIEW, Calif. - A man was arrested for kidnapping and raping a woman after she got separated from her husband during a night out in downtown Mountain View.

Police said Henry Bermudez, 32, brought the woman back to his apartment Saturday night and allegedly raped and assaulted her. She was found the next morning, officials said.

A patrol sergeant was flagged down Sunday morning around 9 a.m. by a group of people looking for the woman. They told police she had gone missing the night before.

The victim called her family using a good Samaritan's phone and told them where she was, police said. She told her family she had been raped by a stranger after she lost her husband downtown.

After pointing out the area she was taken, officers went to the spot and learned the suspect, Bermudez, worked in the area. They found him at work and the victim positively identified him as her attacker, authorities said.

Police said they are concerned there are other victims of Bermudez.

As they continue to investigate, they ask anyone else that might have been assaulted by him to contact Detective Christine Powell at Christine.powell@mountainview.gov.