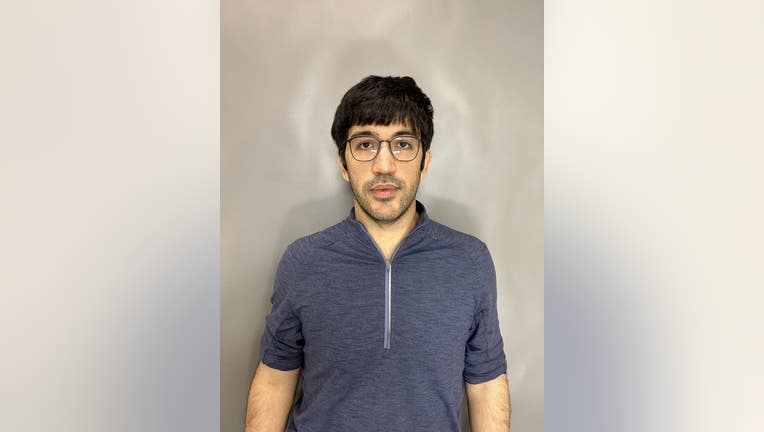 A woman said while she was in the restroom, she heard someone in the stall next to her and then saw a man stick his head underneath the stall to look at her inside her stall. The woman told police she screamed at the man who then ran out of the restroom and restaurant. She chased the suspect who was later identified as 35-year-old Eduardo Moreno. She confronted him near El Camino Real, according to police.

Police said the victim tried to take a photo of Moreno, but he grabbed her phone and pushed her to the ground before running away towards Matriarch Way. Moreno was spotted taking his shirt off and jumping a fence before returning to the scene of the crime where he was tackled by a group of bystanders. Police officers then responded to the scene.

The victim identified Moreno as the man who peeped inside her bathroom stall. Mountain View police arrested Moreno for robbery and peeping. He was booked into the San Mateo County Jail.

Detectives are seeking potential additional victims and are also looking to speak with witnesses of the incident.

Moreno is CEO at Palo Alto's SeaDrone Inc. According to the website, the company grew of a team of researchers from a Stanford University robotics lab.

The investigation of this case is ongoing.