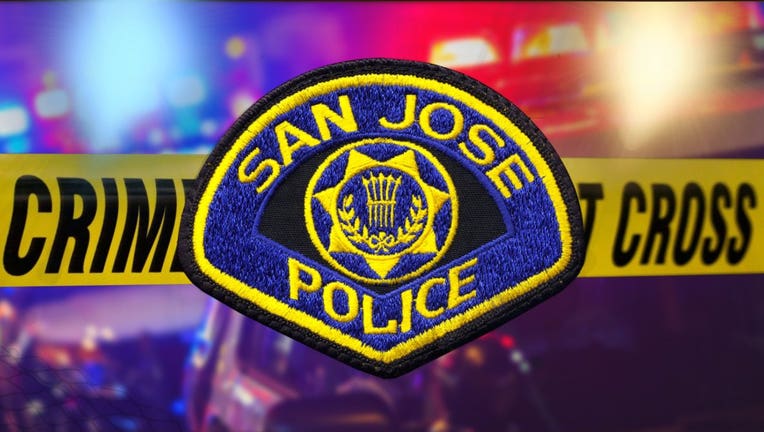 San Jose police say one man has been arrested after a woman was found shot to death on Friday evening.

Officers say they were called to the 5000 block of Almaden Expressway just after 6 p.m. When they arrived at scene they located the victim.

Officials say not long after, they received an arrest warrant for the suspect, who was later found at a home in Fresno.

Police did not say what may have lead to the shooting.