42-year-old Roman Mantalvo already had an outstanding warrant for his arrest for failing to register as a sex offender. He now faces arson charges.

UNION CITY, Calif. - A suspect in a series of fires Saturday afternoon near Dry Creek Pioneer Regional Park on the east edge of Union City has been arrested, East
Bay Regional police said.

Witnesses gave descriptions of the suspect to police at the scene of the fire and Eagle 6, the East Bay Regional Park District police helicopter that was actively dropping water on burning areas, spotted a person matching those descriptions.

The person tried to flee but the helicopter crew was able to guide police to his location. 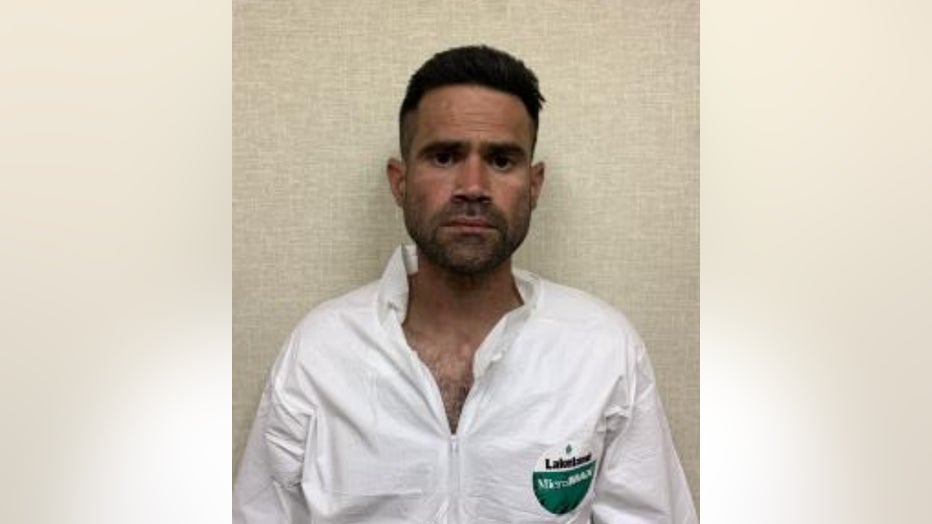 Roman Montalvo, 42, was taken into custody on charges that include arson, resisting arrest, and failure to register as a sex offender. Montalvo also had a felony arrest warrant.

The fires, reported shortly before 4:45 p.m. Saturday, burned less than 10 acres and no buildings were damaged or threatened, the park district said.