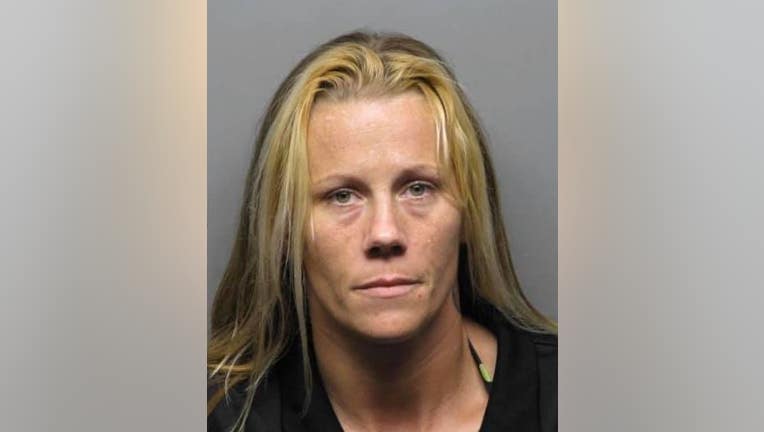 Authorities arrested Candice Carter in connection to the 2005 shooting of a 17-year-old in Antioch. (Antioch PD)

ANTIOCH, Calif. (BCN) - Police have arrested a suspect in connection with the shooting death of a 17-year-old that occurred in Antioch in 2005.

Candice Carter, 39, of Pittsburg, was arrested in connection with the murder of Edgar Martinez, 17, according to the Antioch Police Department.

Martinez was struck in the chest by the gunfire and ultimately died from his injuries.

Police said the murder was the result of an argument that had occurred earlier between Carter and a group of men she believed to be rival gang members.

Following the argument, Carter and two other men returned to the area and fired the shots into Martinez's apartment, according to police.

Police said it was determined Martinez played no part in the initial argument with Carter.

Police credit advancements in technology and help from the community in solving the nearly 15-year-old cold case. Police said they expect to make more arrests related to the case in the near future.