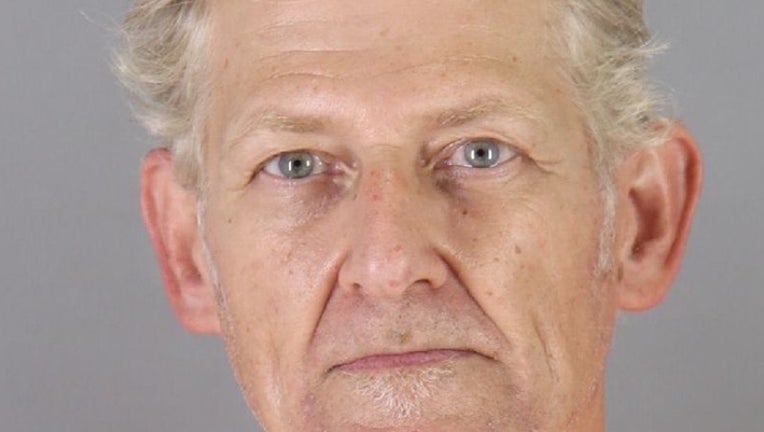 MILLBRAE, Calif. - San Mateo County Sheriff's deputies arrested a 57-year-old man in Millbrae Friday in connection with the theft of some $60,000 worth of wine bottles.

According to the sheriff's department, Scott Davis allegedly burglarized a Millbrae storage unit multiple times since August to steal the wine.

Davis also allegedly used Craigslist to arrange cash sales of the stolen wine bottles, receiving thousands of dollars from two buyers who were unaware the bottles were stolen.

Detectives identified Davis using witness information and surveillance footage and arrested him Friday at his own storage unit.

In addition to the stolen wine bottles belonging to the main victim, detectives found other wine bottles that did not belong to them, suggesting other victims who Davis has allegedly stolen from.

People who believe they have been a victim of Davis' alleged burglary or those with information about him are advised to contact San Mateo County Sheriff's Detective Gordon Currie at (650) 363-4051 or via email at gcurrie@smcgov.org.